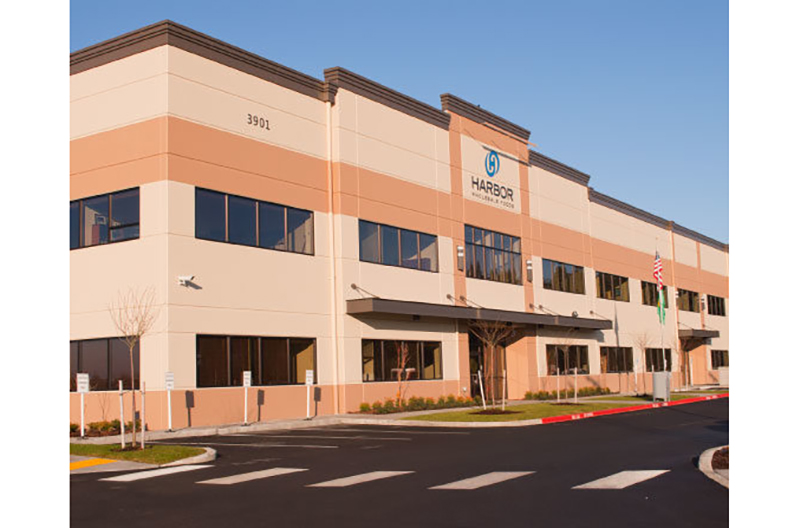 According to Harbor, the combined 200 years of market leadership will form a premier customer-focused distribution company on the West Coast. The combined companies operate four distribution centers, serving customers from the Canadian border to just north of Los Angeles.

With more than $1 billion of collective purchasing power, Harbor and MTC are equipped  to offer competitive programs to customers while generating strong returns to reinvest in facilities, technology and innovative solutions for customers.

MTC will remain independently operated in Modesto, with the current leadership team in place. Tom Eakin, CEO and third-generation owner of MTC, remains with the new company in an advisory capacity to ensure a smooth transition and commitment to team members and customers.

Justin Erikson, Harbor Foods’ CEO and fourth-generation owner, described the deal as “an incredible opportunity to bring our family companies together” and one that would maintain and enhance “the culture that’s made MTC and Harbor successful for a century.”

“MTC celebrated 100 years in 2021, and Harbor will join them in 2023,” he said. “We look forward to entering our next 100 years with an incredible team of industry professionals who share common values and a similar obsession with our customers’ success.”

For his part, Eakin also heralded the move.

“With the industry constantly evolving, we are taking the opportunity to bring two like-minded independent companies together,” he said. “I trust Harbor to carry on the MTC legacy and provide the solutions our retail and foodservice customers needs today and into the future.

“Harbor’s extensive experience in foodservice, branded programs, fresh foods and innovative marketing and technology will allow our incredible team to bring even greater value to our customers.”

Founded in 1923, Harbor received one of the 2022 Washington’s Best Workplaces Awards, as well as recognition as one of the state’s fastest-growing private companies.

In addition to Lacey, Harbor operates distribution centers in Portland and Roseburg, Oregon. Harbor Wholesale is a subsidiary of Harbor Foods.

As for MTC, Herbert P. Eakin founded Modesto Tobacco Company in 1921. About 10 years later, his son, William Earkin, took over the business and renamed it Modesto Tobacco and Candy. In 1986, the business was bought by William’s son, Tom Eakin, who renamed the company MTC Distributing to reflect growth in various categories.

After 100 years in Modesto, MTC said it is looking forward to beginning a new chapter by remaining open to innovation, keeping prices and products competitive and putting customer satisfaction first. 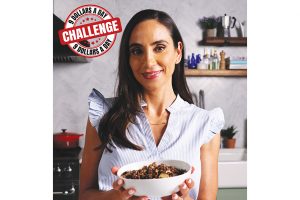