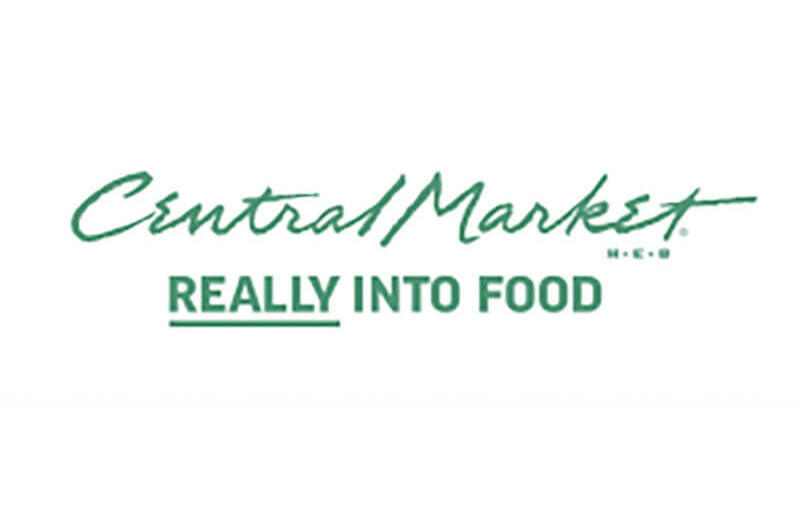 Central Market will host a chef-led cooking class Dec. 13 at its store in Plano, Texas.

The store, located at 320 Coit Road, will host the gathering with Edward Lee, a James Beard award-winning chef. The event will take place from 6-8:30 p.m. and a book signing with Lee will occur from 5-5:45 p.m.

Known for his modern approach to Southern fare, Lee will share stories about growing up in a Korean family in Brooklyn and finding his culinary home in the South as customers try samples.

The menu will feature:

Central Market wine experts will pair each dish with a wine from the company’s inventory. Weather permitting, the small group will gather around the fireplace on Central Market’s outdoor patio for an aperitif and appetizers, followed by a seated dinner in the cooking school.

Tickets cost $125 per person. Guests must register in advance to attend and be ages 21 and older. Space is limited. To register for a space, click here.

Lee is the author of Smoke & Pickles, a cookbook that explores his take on Southern cooking, and Buttermilk Graffiti, his exploration of American cuisines. He is also the chef and owner of 610 Magnolia in Louisville, Kentucky, and culinary director of Succotash in National Harbor, Maryland and Penn Quarter, Washington, D.C. He appears in print and on television, including earning an Emmy nomination for his role in the Emmy Award-winning series The Mind of a Chef. Most recently, he wrote and hosted the feature documentary Fermented. 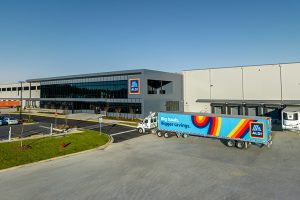 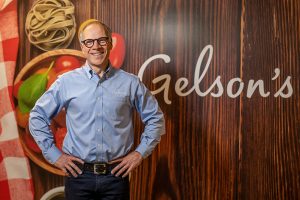