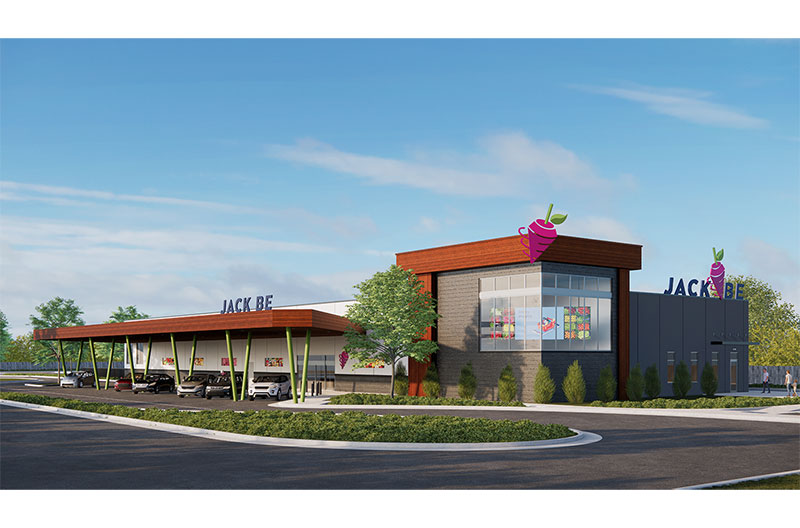 Oklahoma City, Oklahoma-based JackBe has opened the application for those interested in owning a part of the business. Launching its first store in January, the new-to-market, curbside, drive-thru grocer has opened its funding application with a Wefunder campaign.

Founded by Alex Ruhter and his three co-founders, the team has been working together over the past three years to create a company that makes shopping fun while delivering necessary goods.

“To the time-challenged shopper needing a simpler way to grocery shop, JackBe is your curbside drive-thru grocer who fills your order and delivers it to your vehicle when you want, with no substitutions. We have created the grocery store experience that we wished existed but didn’t…until now,” Ruhter said. 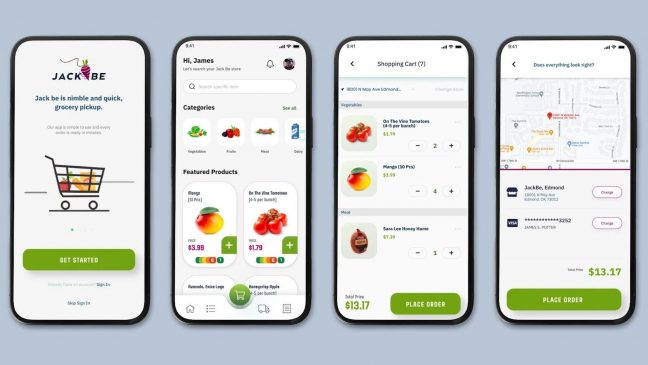 With a focus on creating stores that operate to serve customers picking up, they have developed a concept that delivers products to customers quickly.

“We are incredibly excited to not only open our first store but to share with others the opportunity to be in on the ground floor of what we believe to be the future of grocery shopping,” Ruhter added. “We have taken this company from concept to build out, and we could not have done it without the belief and encouragement of others, and for that, we are forever humbled.”

Each round of funding has been more successful than the previous, as people increasingly catch the vision and want to be a part of what it is becoming. To date, more than $7 million has been raised privately and the Wefunder campaign is at $330,000 and growing.

The grocer’s first three concept stores will launch in 2023. JackBe honors customer orders as everything is handpicked with no substitutions. People can download the grocer’s app and begin to shop “anytime, anywhere.” Grocery orders will be ready for pickup when it’s most convenient to the customer.

With the opening of the Wefunder campaign, it makes it possible for customers to invest in “their new favorite grocery store.” 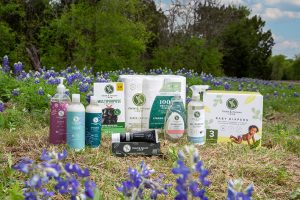 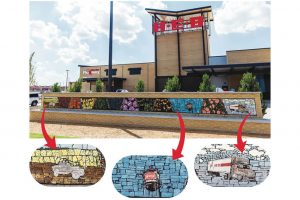