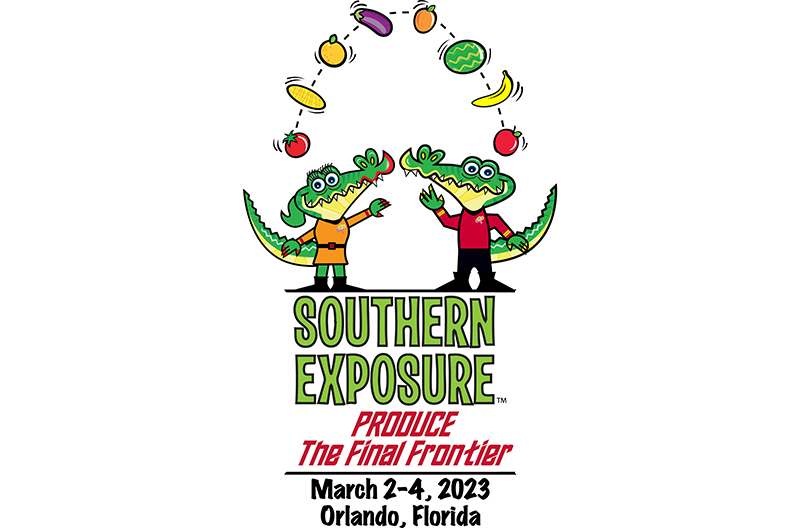 The Southeast Produce Council has announced its lineup of speakers for the upcoming Southern Exposure: Produce – The Final Frontier.

“We are extremely proud and excited to have such an outstanding lineup of speakers for Southern Exposure: Produce – The Final Frontier,” Graas said, who is also the executive director of produce field procurement for Associated Wholesale Grocers.

“The SEPC team has stepped up its game again this year, and attendees will enjoy a double dose of keynote speakers, another first for our industry. To top it off, these three amazing ladies are sure to motivate, inspire, and challenge attendees to think outside the box all in an effort to build a better tomorrow. As Spock said, it would be ‘highly illogical’ for you to miss this one, so get signed up today.”

Kimberly Williams-Paisley is an actress, New York Times best selling author, Alzheimer’s advocate and co-founder of The Store, a nonprofit in Nashville that aims to address food insecurity.

Williams-Paisley’s memoir “Where The Light Gets In: Losing My Mother Only to Find Her Again” chronicles her mother’s battle with Alzheimer’s disease and hit the New York Times bestseller list. She was awarded a Champion Award in 2016 from the Alzheimer’s Association for her advocacy work dedicated to sharing her family’s story, funding research and supporting caregivers. Her annual “Dance Party to End Alz” in Nashville has raised more than a million dollars in its first three years.

She is a global ambassador for CARE International, traveling to Haiti and Guatemala to follow U.S. funding for programs that support women and children. She is a spokesperson for CARE’s “She Feeds the World” partnership with the PepsiCo Foundation to address food insecurity and tackle gender inequality in the agriculture sector.

Williams-Paisley and her husband, Brad Paisley, opened their nonprofit free, referral-based grocery called The Store. It aims to empower people seeking self-sufficiency by providing choices for their food needs.

Sonia Lo is an experienced AgTech industry executive who brings experience scaling indoor agriculture operations. She has served as CEO of Sensei AG, Crop One Holdings and various leadership roles including Google and eZoka (which she co-founded). Lo also serves on the board of directors of Griffith Foods International, Urban-Gro and Hart Dairy. She also holds professional chef and pastry degrees from London and City College.

Most widely recognized for her service after 9/11, Heather “Lucky” Penney was part of the first wave of women who became fighters from pilot training. The first and only woman in the 121st Fighter Squadron, Penney deployed to Operation Iraqi Freedom for initial combat operations as a night-time SCUD Hunter in the western deserts of Iraq, also supporting Special Operations Forces. She flew the F-16 for 10 years before deciding to leave the fighter aviation as a single mother. She then flew the special airlift mission and retired from the Pentagon.

For more than 10 years, Penney was a director of various Air Force programs for Lockheed Martin. She is a senior resident fellow for the Mitchell Institute for Aerospace Studies, where she is an expert on defense policy issues related to airpower and the Air Force. She has raced jets at the Reno Air Races, and she continues to fly vintage aircraft.