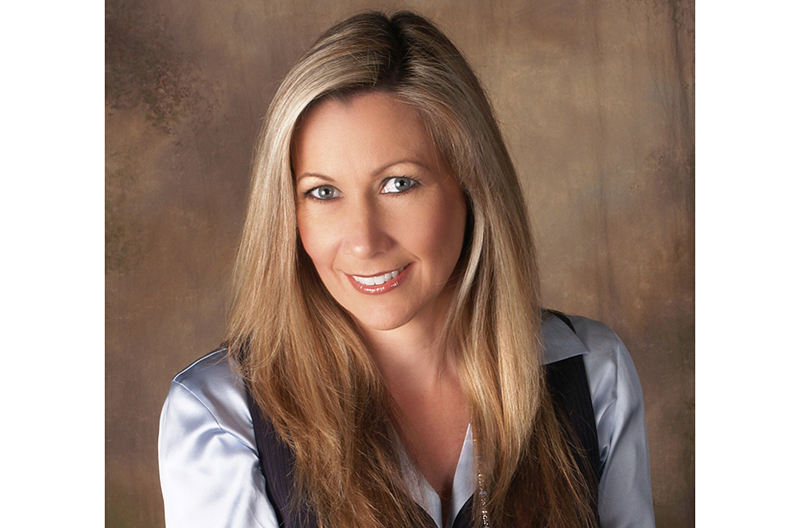 Irvine, California-based Golden State Foods has announced the promotion of Shellie Frey to VP and chief branding and communications officer.

Based in the company’s Irvine, California, corporate headquarters and partnering with all Golden State Foods businesses across the globe, Frey will provide strategic oversight of all internal and external branding and communications efforts. She will develop insights and new approaches to promote its positive impact on its customers, industries, employees and communities as a global organization.

“Shellie brings great value to Golden State Foods and has successfully guided our communications initiatives for the past two decades, since joining our company and establishing the department she continues to lead so effectively today,” said Mark Wetterau, chairman and CEO.

“We are pleased to recognize Shellie’s outstanding contributions to our global organization with this promotion, which reflects the important role that branding and communications plays in the long-term success and reputation of Golden State Foods.”

A 20-year employee with more than three decades of branding and communications expertise, Frey most recently chaired Golden State Foods’s 75th anniversary steering committee and led the company’s year-long celebration of its milestone anniversary, along with the GSF Foundation’s 20-year anniversary. She guided the overall branding, communications, activities and special events, including a live Legacy Program performance of GSF’s history and numerous local facility celebrations around the world.

As group VP of global branding and communications since 2012, Frey has led all internal and external communications and branding for GSF. She serves on its management committee, strategic planning council, cybersecurity council and the GSFF board of directors.

In recent years, Frey has chaired the company’s annual global management conference and the GSF Foundation’s 2020 associate campaign, which generates financial and volunteer support for the organization’s employee-run-and-funded corporate nonprofit. She has also developed a team that collaborates to implement the strategic communications and branding initiatives of GSF’s growing global businesses.

Prior to GSF, she served in a variety of communication roles for a number of companies, including the 2002 Salt Lake Olympic Organizing Committee, TouchStone Software, Fieldbrook Productions and Ogilvy & Mather Worldwide. 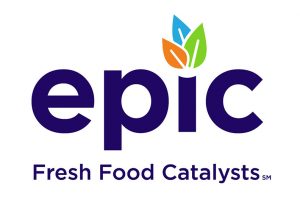