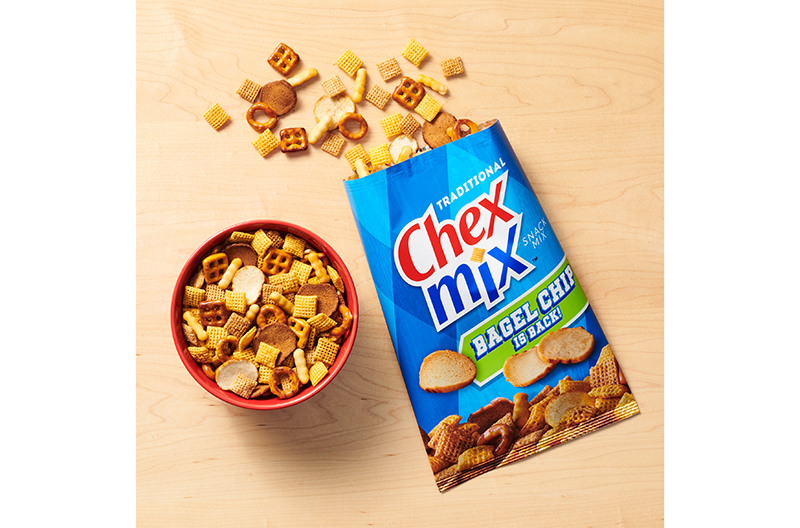 Minneapolis-based Chex Mix is bringing its bagel chip back to Traditional Chex Mix bags. To announce the launch, the company has partnered with Sir Mix-A-Lot to release a remix of his song, “Baby Got Back.”

The duo teamed up to create a snack-inspired remix and corresponding music video, aptly titled “Bagel is Back.”

“You can’t name a better duo than Chex Mix and Sir Mix-A-Lot. But something was missing, we needed another hit in the membership, and knew we had to bring back the bagel chip – with a remix,” Sir Mix-A-Lot said.

“Chex Mix has always been a go-to snack for me, so I’m excited to collaborate on a remix to celebrate the return of this iconic piece.”

“Chex Mix fans have been calling for the return of the bagel chip for years and we knew when the time came that we needed to bring it back in a big way,” said Stephanie Lensing, brand experience manager.

“We’re thrilled to be partnering with mix master, Sir Mix-A-Lot, to not only bring back the bagel chip but to also drop a remix to his legendary song in its honor.”

Fans can catch the “Bagel is Back” song and video by visiting chexmix.com.

Chex Mix is available at retailers nationwide for an MSRP of $3.99. 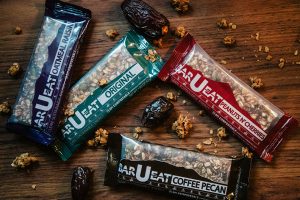