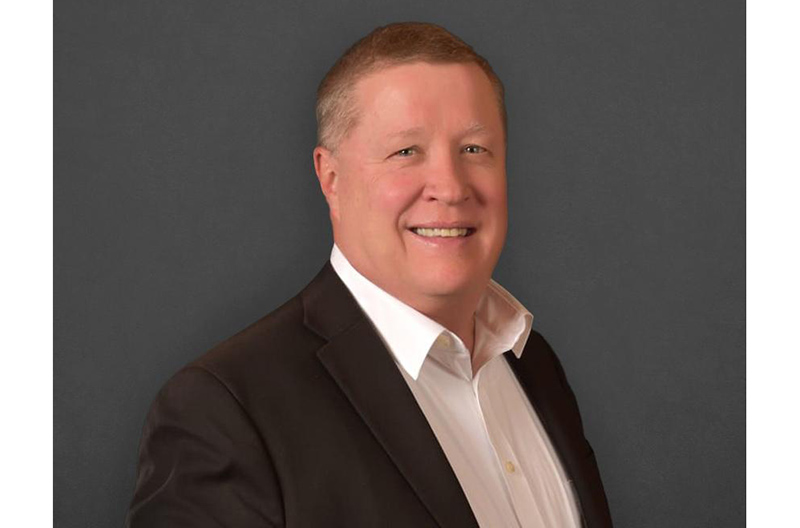 Santa Fe Springs, California-based Superior Grocers has named Richard Wardwell as president and CEO, effective Jan. 30. He will succeed company founder Mimi Song, who will be stepping down as CEO but will remain chairman.

Since then, Wardwell has held the roles of SVP of operations, COO and president. In his expanded role, he will continue to oversee all aspects of the company.

“I am honored and humbled to serve as the next president and CEO,” Wardwell said. “Very proud of what our team has been able to achieve during these exciting times. I will continue to encourage our leaders, team members and partners to achieve even greater success in providing quality, variety and value to our customers.”

Song described Wardwell as “a great leader with the vision to expand on the success Superior has built over the past 42 years.”

“He is passionate about the industry and his relentless pursuit of excellence has positioned us for success,” she said. “Under his leadership, we acquired Numero Uno and I look forward to the next phase of growth and expansion.”

Superior Grocers is one of the largest independently-owned chain of grocery stores in Southern California. Founded by Song in 1981 after immigrating from South Korea a few years earlier. Today, the company operates 71 stores throughout the region and in the Central Valley.

Aside from its assortment of grocery, produce, meat, bakery, frozen, deli, international foods and general merchandise products, it also offers a variety of prepared products in the bakery, meat, seafood, service deli and hot foods departments.

Song was inducted into Shelby Publishing’s Food Industry Hall of Fame in 2021. To read more about her life, click here. 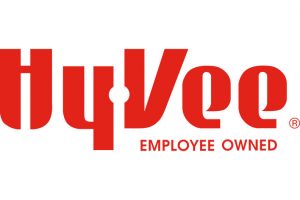 Hy-Vee Partners With Children’s Charity For Round Up Campaign 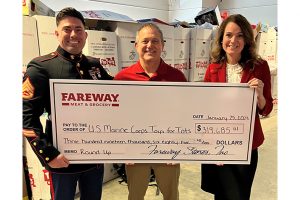 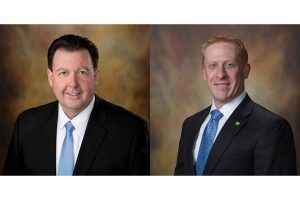