Home » Harris Teeter Continues To Build On History Of Success 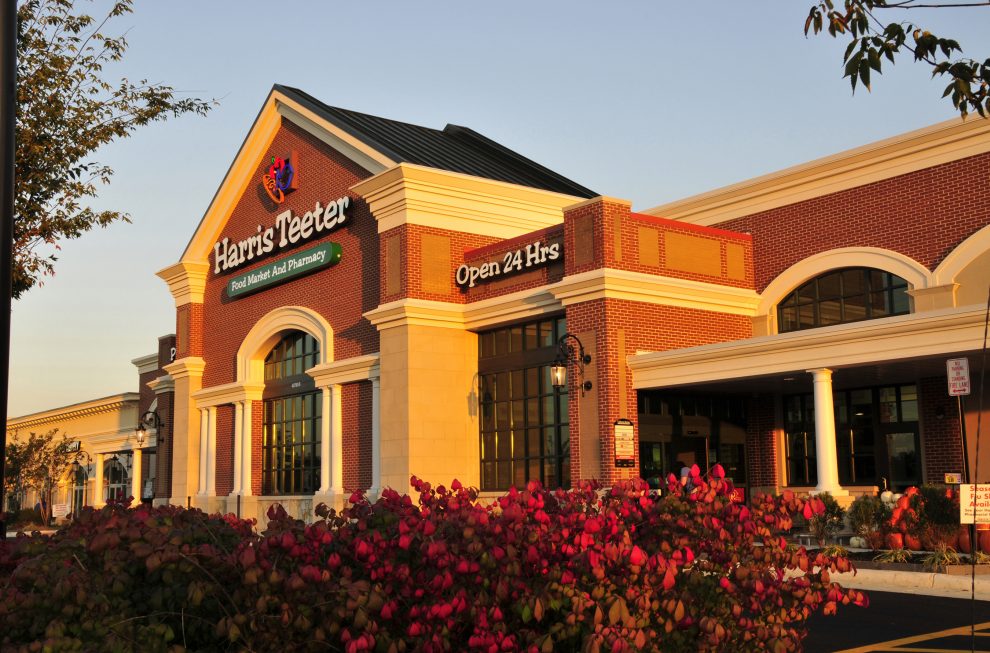 Harris, from Charlotte, and Teeter, from Mooresville, met through the North Carolina Food Dealers Association, according to Danna Robinson, director of corporate affairs for Harris Teeter.

They merged the companies on Feb. 1, 1960, with Harris as president and Teeter as EVP. The new company became the largest independent grocery organization in the Carolinas.

At the time of the merger, there were 15 stores. Within three years, that number had grown to 25 and a new, larger warehouse with office facilities opened.

In 1969, the Harris and Teeter families sold the company to Ruddick Corp., a diversified holding company, according to Robinson.

They initially had approached the company to help facilitate the sale of Harris Teeter, but Ruddick leadership decided to acquire it. At that time, Harris Teeter was operating 17 stores.

In the years since, the company “continued to grow organically, building new stores and ­entering new markets,” Robinson said.

In spite of its success, as it approached its 50th anniversary, an economic downturn occurred which adversely affected the grocery industry. Even during this challenging time, the company continued to expand while remaining committed to its core values of high-quality products, excellent customer service and clean, modern stores.

In 2013, Harris Teeter Supermarkets and The Kroger Co. announced a merger agreement. About six months later, the deal was finalized. It is now a wholly-owned subsidiary of The Kroger Co.

Throughout the transaction, both companies were transparent in their intentions, Robinson said.

Leaders of both companies – Rodney McMullen, current Kroger CEO, and Fred Morganthall, former Harris Teeter president and COO, outlined the benefits of the deal in a letter to Harris Teeter associates: “[Kroger has] long admired many things about Harris Teeter and hopes to apply these practices across our company.”

Robinson said Kroger continues to empower Harris Teeter to run the business the way its customers expect while leveraging the size and strength of the Kroger enterprise.

“Harris Teeter continues to have one story and one vision across our company,” she said.

In March 2018, it acquired 10 Farm Fresh stores, including three in-store pharmacies and three fuel centers. The company’s first fuel center purchase resulted in an agreement with Piggly Wiggly in 2013, according to Robinson.

Tammy DeBoer is the current president. Previously the company’s SVP of merchandising, operations and marketing, she succeeded Rod Antolock as president on Feb. 1, 2022.

To read the full Retailer of the Year section by The Shelby Report, click here. 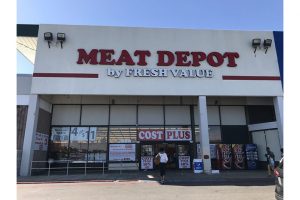 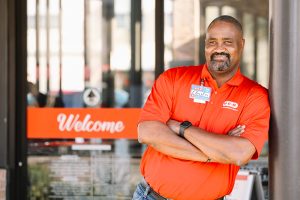 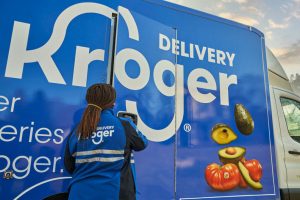