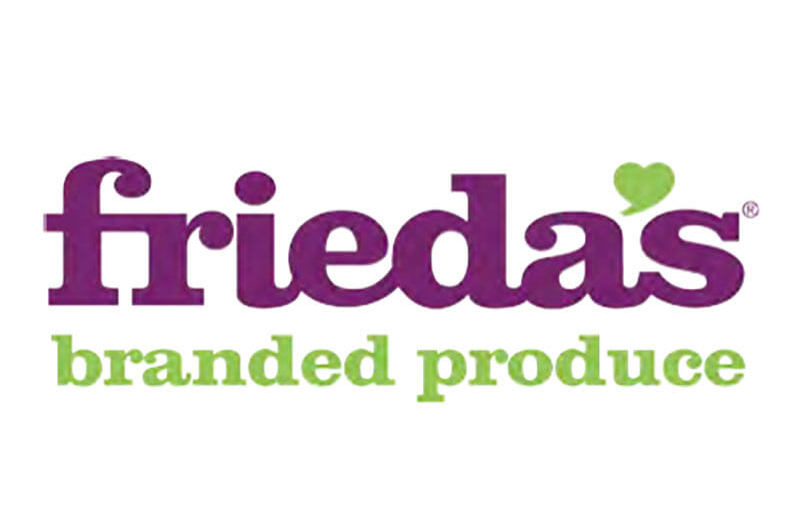 “Today is a very exciting one for our company. Our 61-year-old family business has been acquired by another fantastic, thriving produce company and we will now be growing together,” Caplan said.

After more than a year of discussions, Anaheim, California-based Legacy Farms LLC has acquired the assets of Frieda’s Inc. The company will now be known as Frieda’s LLC and the new CEO is Dan Madsen.

“Dan has been a friend for many years and has been leading Legacy Farms since 2019,” Caplan said.

Caplan’s eldest daughter, Alex Jackson, has been named VP of sales and procurement. Jackson is the third generation of the family business.

“Alex has been a significant part of our company’s success during the last 12 years, and she is very excited about this new, expanded opportunity,” Caplan said.

“Legacy Farms really values Frieda’s strong culture and branding and is excited to be the new steward of the first and best-selling brand of specialty produce in the U.S. We can’t help but brag that Frieda’s brand has a 30 percent faster velocity than the next leading brand,” she said.

Caplan and her sister, Jackie Caplan Wiggins, will continue working in an advisory capacity to Madsen and the Frieda’s.

Frieda’s current sales and purchasing team will continue to work with customers as normal in the course of business.

“We thank you for your many years of support and produce love and look forward to a bright and growing future,” Caplan said.