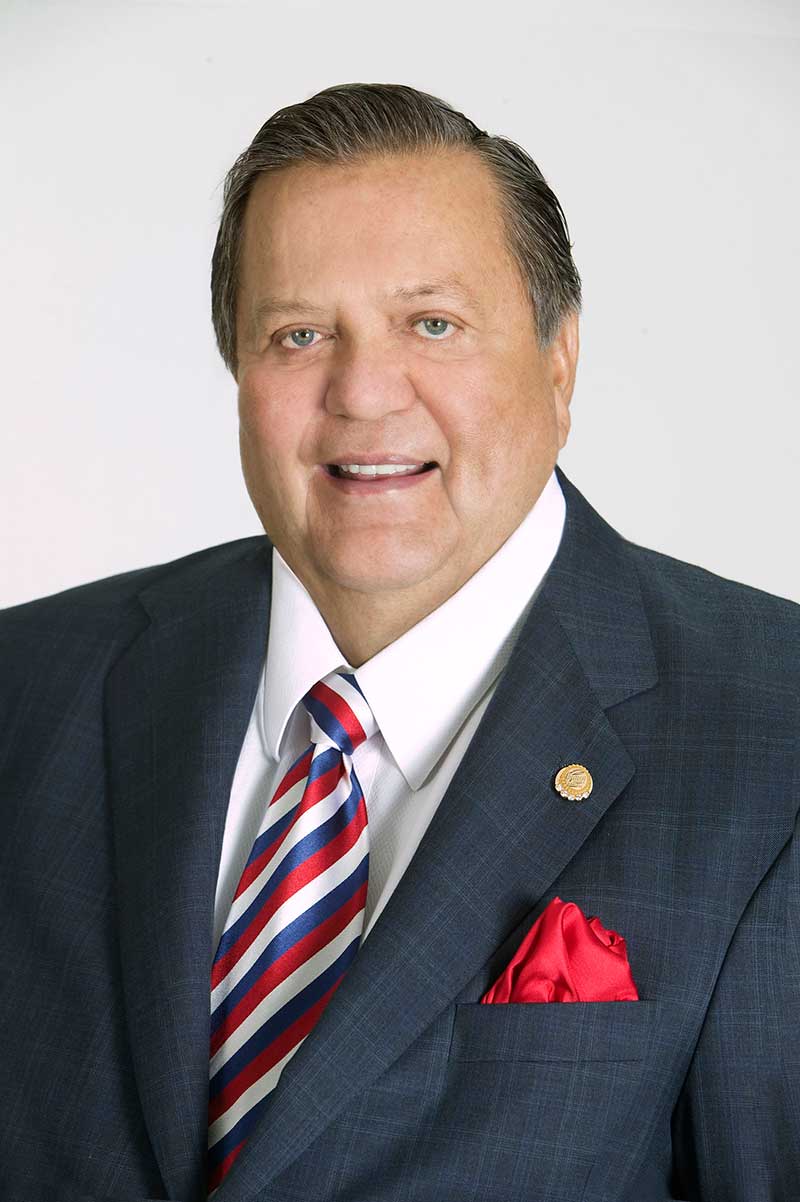 Jack H. Brown, who recently retired as CEO of Stater Bros. Markets but remains executive chairman and continues as the senior officer of the corporation, has been a hard worker since his first summer job at age 12.

That work ethic, passed down to him from his widowed mother, has shone through over his nearly 36 years leading the Southern California grocery chain. Under Brown’s guidance, Stater Bros. has grown from 89 to 168 stores and has been, and continues to be‚ a staunch supporter of charitable and community organizations in addition to serving its customers with the products, value and service they deserve.

Respected by industry leaders and organizations both within the industry and beyond, Brown has earned numerous awards and titles over the course of his career, including the Patriot award from the Congressional Medal of Honor Society, the Horatio Alger Award and the California Grocers Association’s Hall of Achievement Award. Now, 65 years after he bagged his first bag of groceries, The Shelby Report is pleased to induct Brown into its Food Industry Hall of Fame and to recognize his history and achievements in this special tribute.

Brown’s induction into The Food Industry Hall of Fame happens to coincide with Stater Bros.’ celebration of its 80th anniversary. See our special tribute below.