Wegmans Food Markets Inc. has announced that it will be part of the Chestnut Hill Square development on Route 9 (Boylston Street), directly across from The Mall at Chestnut Hill in Newton, Mass.

Wegmans will be unveiling a new, smaller urban concept at this location, where it will build a 70,000 s.f. food store, according to a press release from the company.

“Though smaller in size, this store will have almost everything customers have come to expect from Wegmans, including a Market Café,” said Bill Congdon, VP and New England division manager. “We are thrilled with the success of our Northborough store, which broke every previous grand opening record set by our company.”

Since opening in October, Congdon reports that Wegmans has added 25 full- and part-time positions at the Northborough store and is looking to hire 40 to 45 more employees. Available positions are posted on Wegmans web site. Those interested must apply on-line at wegmans.com.

“We’re delighted that Wegmans will be part of our Chestnut Hill Square development,” said Douglass Karp, EVP of New England Development. “We’ve always wanted to have a grocery store as part of this development – a sentiment that has been expressed both by Newton residents and by prospective retailers. Wegmans, with its emphasis on customer service, quality, value pricing, and community outreach, is the ideal grocery store for this location.”

Chestnut Hill Square, which in addition to Wegmans, will feature specialty shops, restaurants, the Equinox fitness club, medical offices and luxury residences, is a project of New England Development, who is also the developer for the Northborough Crossing project where Wegmans opened its first New England store earlier this year.

Design plans for the new concept store are not yet finalized, nor has a construction schedule or opening date been determined, according to Congdon. 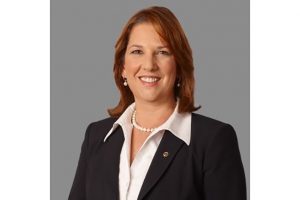 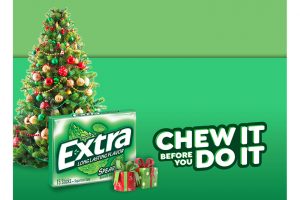