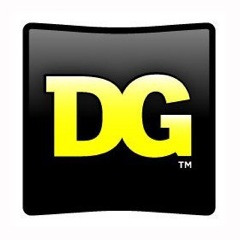 The new stores will open in the 38 states where the retailer operates, plus California and Massachusetts. The chain currently operates 9,800 stores.

“Dollar General is excited about our tremendous opportunity for growth in existing markets as well as in new markets such as California and Massachusetts,” Rick Dreiling, Dollar General’s chairman and CEO, said in a news release. “We believe the new communities and states we are entering will benefit from our stores’ convenience and value, as well as the jobs and commitment to community our stores bring. The projected jobs follow on the heels of three years of positive job growth for the company.