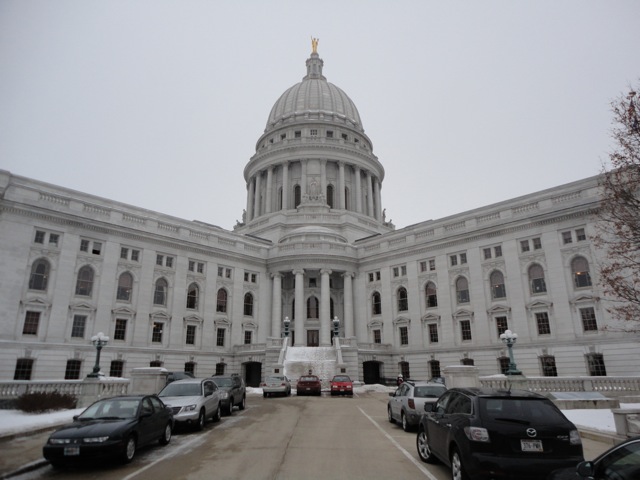 Brandon Scholz, president of the Wisconsin Grocers Association (WGA), spoke to The Shelby Report on Jan. 25 in Madison at the group’s annual “Grocers in the Capitol Day.”

“It’s just so important to have our members come to the state’s capitol, whether it’s here in Wisconsin or any other state, to be a part of what goes on in the legislative process,” Scholz said. “They get to see it firsthand, experience it firsthand and live it firsthand, because they’re going to lobby their legislators. They take that message back to those who weren’t able to come and it helps the association teach its members why we’re involved in the government affairs process.”

It is a “two-fer,” Scholz said. It’s great for members, but also a benefit for the WGA in its work with legislators.

Scholz continued, “There’s so much that goes on ‘under the dome,’ as they say, at the capitol, that you try and cram as much in, in one morning, by briefing legislators, by doing role playing exercises with legislators, by giving them the political and legislative landscape so they have a flavor of it. So that one meeting that they’re going into, or those two meetings, they’re prepared. They’re ready to go.”

The day-long event included a reception and viewing Gov. Scott Walker’s State of the State address.

“Our mission statement is real simple. We exist to serve our members. They’re our customers. That’s what we do,” Scholz said. 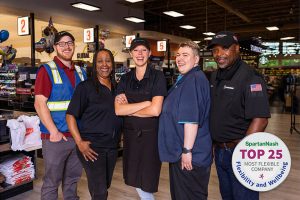