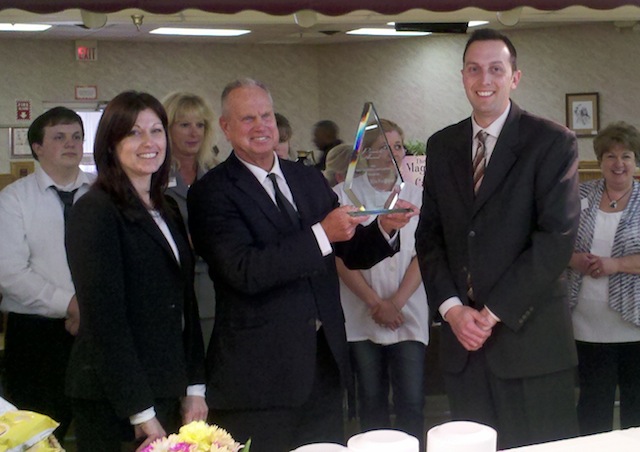 On March 30, 2012, the Ohio Grocers Association presented its Pinnacle Award to Cornell’s SuperCenter of Shelby. The Pinnacle Award, based on operational excellence and significant contribution to Ohio’s food industry, is given annually to both a single-store operator and a multi-store operation.

The Cornell family has served the Shelby area since 1932, when the current owner’s father, Arthur B. Cornell, opened the Red Front Market on Main Street. The store moved to its current location in 1954 and was renamed Cornell’s IGA Foodliner, where Gene Cornell and his brother Larry (now retired) continued to serve their grocery customers.

“I am so pleased to recognize Cornell’s SuperCenter as our 2012 Pinnacle Award winner,” says Nate Filler, president/CEO of OGA. “Gene Cornell and his entire family have a long record of serving the Richland County area and are most deserving of the Ohio Grocers Association’s highest honor.”

Gene Cornell, owner of Cornell’s SuperCenter, says, “I am honored to receive OGA’s highest honor. This award would not be possible without the support from my employees and customers.”

In addition to today’s store presentation, Cornell and the company will receive special recognition at the Ohio Grocers Annual Trade Relations Gala on April 14 at the Hyatt Regency Columbus. 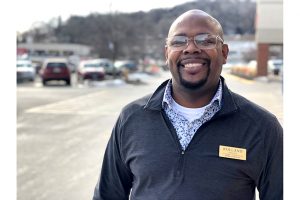