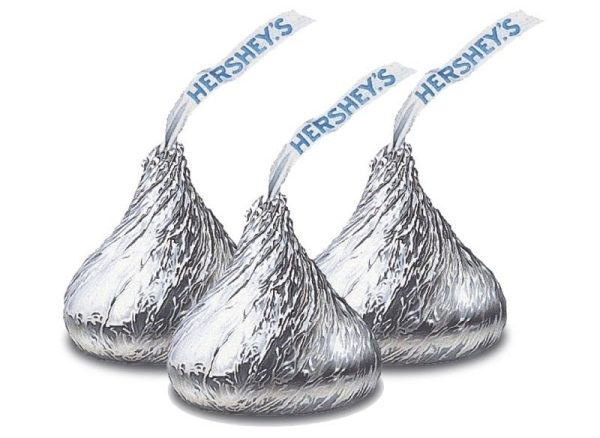 Americans have a sweet tooth and proclaim chocolate candies as their favorite indulgence, according to the just released 2012 Harris Poll EquiTrend (EQ) study, an annual study of brand equity, conducted by Harris Interactive.

“For the last eight years, it has been a battle between Hershey’s Kisses and M&M’s Plain Chocolate Candy for the top spot as America’s favorite,” says Aron Galonsky, SVP of the brand and communications consulting group at Harris Interactive. “While Reese’s Peanut Butter Cups Chocolate Candy is usually in the top five, 2012 marks the first time that it is a contender for the top spot. It will be interesting to see if it continues this momentum.”

The 2012 study marks the first EQ in which premium chocolate is separate from the larger candy field. Ghirardelli Chocolate, which made its first appearance in the Harris Poll EquiTrend study in 2008, is the top ranked brand followed by Godiva Chocolate and Dove Milk Chocolate.

What a Life Saver

For those Americans who enjoy candy of the non-chocolate variety, Life Savers Candy takes the top spot. Other non-chocolate brands making the top of the list include Jolly Rancher, Tootsie Pops, Skittles, and Starburst.

For the first time, chewing gum is sorted into its own Harris Poll EquiTrend category and, as such, Extra Gum chomps its way to the top, followed by Dentyne Gum, 5 Gum, Trident, Orbit, and Stride Gum. 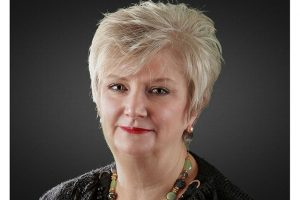 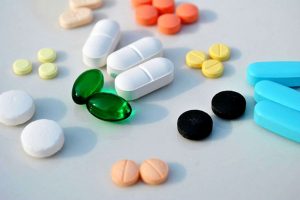