The Kroger bonds were rated “Baa2” by Moody’s Investor Service and “BBB” by Standard & Poor’s and Fitch Ratings—which is investment grade.

Proceeds from the sale are to refinance debt, including 6.75 percent and 6.2 percent notes due this month as well as for general corporate purposes, the Journal says. 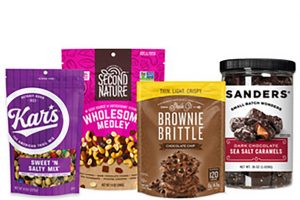 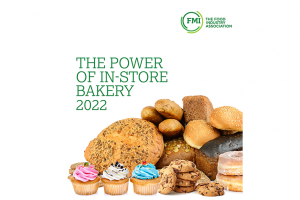 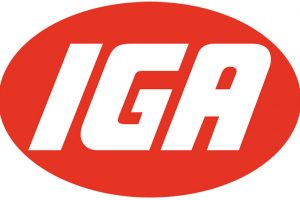