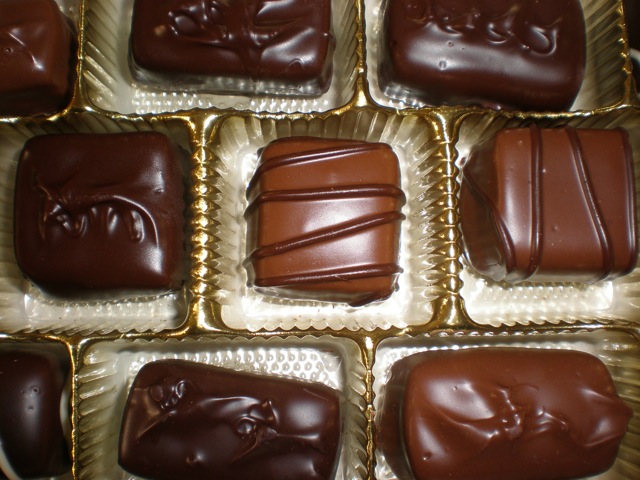 Russell Stove Candies Inc. will pay a $585,000 penalty as part of a settlement relating to allegations that it violated the federal Clean Water Act.

In July 2009, the EPA ordered Russell Stover to stop discharging its acidic wastewater and provide monitoring to the EPA. Since the 2009 order, the company implemented the changes the EPA ordered.

“This settlement sends a clear message,” EPA Regional Administrator Karl Brooks said in a written statement to the Journal. “Companies that use publicly owned treatment works to treat their wastewater must follow the law. In this case, Russell Stover had been discharging acidic wastewater for years, and deteriorated sewer lines and manholes in Iola.”

In a company news release, Russell Stover Chief Executive Thomas Ward said the company took immediate action to comply with the regulations after it became aware of the problem.

“Russell Stover’s No. 1 priority remains a commitment to product quality and consumer safety,” he said.

Russell Stover is based in Kansas City, Mo., and has nearly 40 company-owned retail stores.