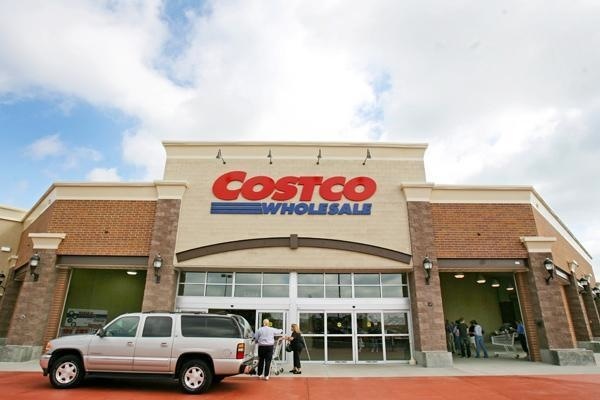 Costco Wholesale Corp.’s July sales increased by about 8 percent since the same period last year, according to a news release from the company.

New Mexico Business Weekly says the company reported net sales of $7.25 billion for the month, compared with $6.74 billion in July 2011.

The company’s net sales since the beginning of the year are $87.71 billion, an increase of 9 percent from $80.18 billion during the same period in the previous year.

Costco operates 605 warehouses worldwide, and plans to open three new warehouses before the end of its fiscal year on Sept. 2.

In the third quarter of its fiscal year, Costco saw enhanced profit margins as its net income rose $386 million.

The warehouse-club chain recently made a move to improve its online services, which included launching a mobile application for Apple Inc. and Android devices.