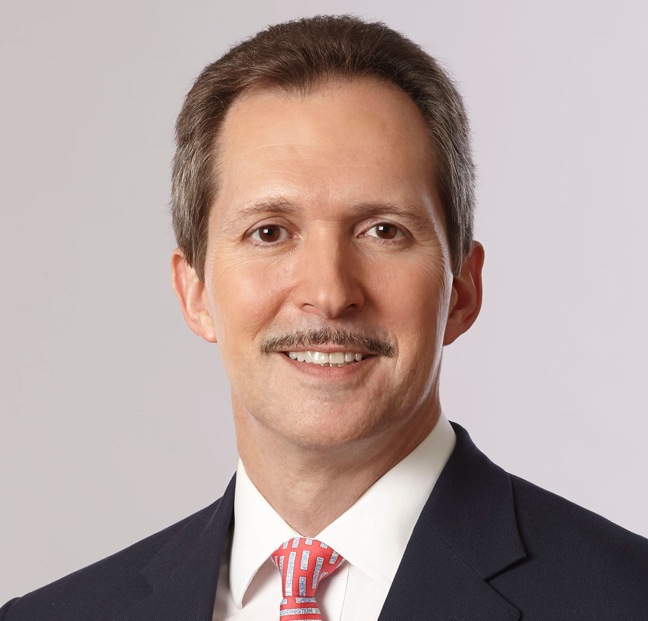 In this role, Kurzius will have the responsibility for McCormick’s consumer business globally as well as several of the company’s corporate functions including IT, supply chain, R&D and quality assurance. Kurzius also will chair the Global Consumer Strategy Council in his new role.

Kurzius, who currently is president of McCormick International, joined McCormick in 2003 with the acquisition of Zatarain’s, where he was president and CEO. He also has served as president of the U.S. consumer products business, and president of Europe, Middle East and Africa (EMEA). Prior to joining Zatarain’s, Kurzius was a marketing executive with the Quaker Oats Co. and Mars Inc.’s Uncle Ben’s Co.

Convenience Store Sales A Mixed Bag So Far In 2020 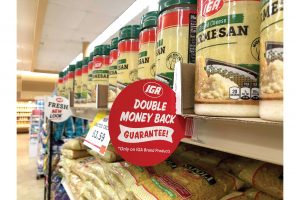 IGA Pleased With Popularity Of Its Label In Marketplace