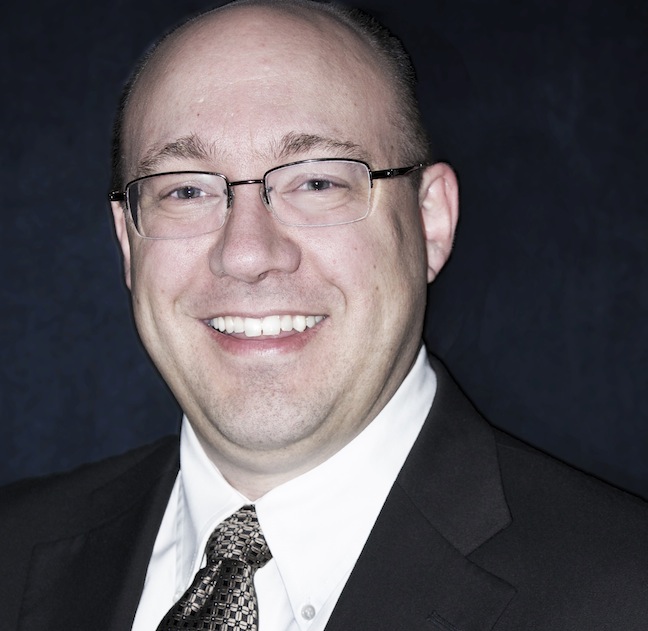 Special to The Shelby Report

We live in a world of rapid change. As technology continues to evolve, new retail concepts come to light and innovative ideas surface, what does the future hold for food retailers? I recently reflected on some interesting concepts and ideas that have the possibility to impact our business. While some of these are closer to reality today than others, all of them are worth considering.

Hyper-Local Foods—Ranging from large, established retailers like Whole Foods Market to innovative startups like The Farmery, there is an interest in bringing locally-grown foods closer to the point-of-sale and to the end consumer.

In the case of Whole Foods, a partnership with Gotham Greens to build a rooftop greenhouse on its new 20,000-s.f. store in the Gowanus neighborhood of Brooklyn illustrates this effort. The Farmery presents a new concept unit where fresh food is grown and sold at the same location. After initial prototype tests, the first “mini-Farmery” recently opened at the American Tobacco Campus in Durham, N.C. Fresh produce and mushrooms are some of the offerings grown today with hopes to roll out a larger-sized unit in the future. Yet another prominent example is BrightFarms, a company that builds a greenhouse at or near retail stores, and is working with a number of retailers including Schnucks, Cub, A&P and Homeland Stores. Initiatives like these appeal to shoppers interested in truly local produce that is as fresh as possible with a minimal carbon footprint. For retailers, hyper-local foods can provide a consistent supply of locally grown products to meet consumer demand.

Revitalized Prepared Foods Business—New forecasts from studies by NPD and Technomic indicate that the majority of new spending on food by consumers will be done in grocery stores as opposed to restaurants. Part of what is driving this potential shift is perceptions that prepared foods in supermarkets offer a fresher, healthier alternative to full-service restaurant food.

Another factor is the convenience of purchasing newer prepared fresh food offerings from a supermarket, often at a better price point than a restaurant. Provided supermarkets seize and deliver on the opportunity, this could serve up a bigger opportunity in deli and prepared foods for food stores into the future.

Augmented Reality Retailing—Yihaodian, a Chinese e-commerce retailer, opened 1,000 augmented reality supermarkets last October in a bid to increase market share and sales against traditional brick-and-mortar grocery stores in China. Although only stocking 1,000 items at once and at just 1,200 square meters, the store layout resembles a supermarket. All of the “stores” are only “visible” when using a smartphone app, and once products are ordered they are shipped to the shopper’s home. A virtual store certainly eliminates many costs of building a traditional supermarket, not to mention overcoming real estate limitations. In one case, Yihaodian even placed a virtual store directly in front of a physical competitor. It is important to note that Walmart holds a significant investment in this company!

Automated Grocery Stores—In a recent interview with Bill Bishop, published on Brick Meets Click, John Lert, an inventor and entrepreneur, discussed his vision of an automated supermarket. He stated, “In an automated store, packaged goods will be picked robotically in response to electronic orders placed by customers via personal digital devices, either in-store or online. Customers can self-select their fresh goods (or have these picked also). When finished, customers will make payment, typically via smartphone and without any further checkout procedure, then leave the store and receive their orders at drive-through pickup stations. For an additional fee, a home-delivery option will be available for all orders, whether generated online or by a store visit, most likely provided by a third party (like Instacart).” This approach would certainly be a disruption to traditional grocery retailing, and of course would have to provide value to shoppers either in time savings, convenience, price or on other factors. But it isn’t too hard to imagine how this might take shape as technology continues to evolve, resulting in larger virtual inventory possibilities, reduction in labor requirements, smoothing out of peak transaction times and so on. And from a consumer perspective, the 2012 U.S. Supermarket Experience Study conducted by the Retail Feedback Group found that younger shoppers were more likely to engage in home delivery, in-store pickup and mobile payments as compared to the broader population, so this opportunity may continue to grow as the population changes.

Millennials Come of Age—The first real digital generation, those born between 1980 and 2000, number roughly 80 million and each year spend approximately $600 billion, according to an Accenture report, “Who are the Millennial shoppers? And what do they really want?,” released in June 2013. The same report predicts that by 2020 Millennials will spend $1.4 trillion annually, which represents 30 percent of total retail sales. Some of the highlights of this research show that 41 percent of Millennials practice showrooming (which is facilitated by smartphones), 36 percent will go online to buy from a retailer’s website when the store option is not available, and 89 percent said access to “real-time” product availability would have a bearing on which stores they frequented. What is most interesting is that these results were found across not just Millennials but also with Baby Boomers and Gen X.

The Accenture report also indentified several myths about Millennials that are worth pointing out. The first myth is that “It’s all about online shopping.” Millennials still like the physical retail experience but will use technology to do research ahead of time, including comparing prices. And most importantly, 68 percent want an “integrated, seamless experience regardless of the channel,” according to the report.

The second myth is that “loyalty is lost.” Millennial shoppers can be very loyal but want to be treated as if they are valued shoppers, through personalization and targeted rewards.

The third myth is that “Millennials treat retailers and brands the same as people on social networks.” The reality, according to the report, is that Millennials “view social media relationships with brands and retailers as transaction.” In other words, social media is vehicle to get a deal. The report goes on to provide recommendations on how to “become seamless” in order to appeal to Millennials and is well worth the read. The bottom line for the supermarket industry is that this wave of consumers is growing and their unique needs, as well as their similarities to other generations, need to be considered as marketing plans are created and stores are developed.

Alternative Formats No Longer Alternative—In a report of survey findings released by Market Force in July, Trader Joe’s was North America’s favorite grocery store based on customer satisfaction, followed closely by Publix and Whole Foods. Interestingly, Trader Joe’s, a company that operates nearly 400 stores, as well as Whole Foods, were both once considered “alternative formats”; however, alternative formats are no longer alternatives as many people consider them a primary source of food.

In a related example, although co-ops have been around for a long time, in the Twin Cities market (where there is the largest concentration of co-ops in the country) they appear to be on a roll with expansion plans recently announced. Lakewinds Natural Foods, Seward Co-Op and The Wedge Natural Foods Co-Op are all planning or building new stores. While some of these address co-op members’ needs in suburban locations, others are focused on areas with a greater need for food stores, such as food deserts. Today, anyone and everyone that sells food, whether mainstream supermarkets, different types of retailing formats, co-ops or virtual commerce all compete for consumer’s attention and dollars.

In conclusion, the areas outlined are just some of the elements changing in the world that may impact food retailers. Whether it is the evolution of hyper-local food, a refocus on fresher foods from supermarkets, augmented reality retailing, automation of retail stores, appealing to the next generational wave or continued proliferation of formats, our industry is bound to be different tomorrow and the day after that!

Prior to joining RFG, Numainville worked at Nash Finch Co., a Fortune 500 food wholesaler and retailer, for 18 years. Most recently he was senior director of research and public relations as well as chair of the NFC Foundation. At the industry level, Numainville served as the chair of the Food Marketing Institute (FMI) consumer market research committee for many years. 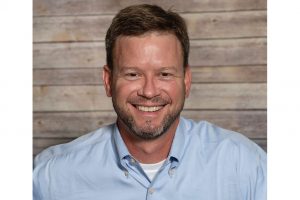 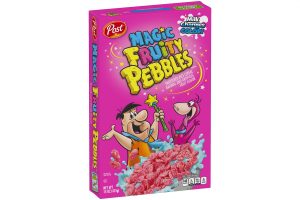 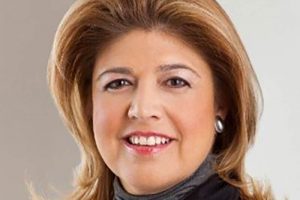 AEB CEO Announces Plans To Step Down In 2nd Quarter

Sanofi Re-Introduces Rolaids In The U.S.
Farm Fresh Gets Another New President