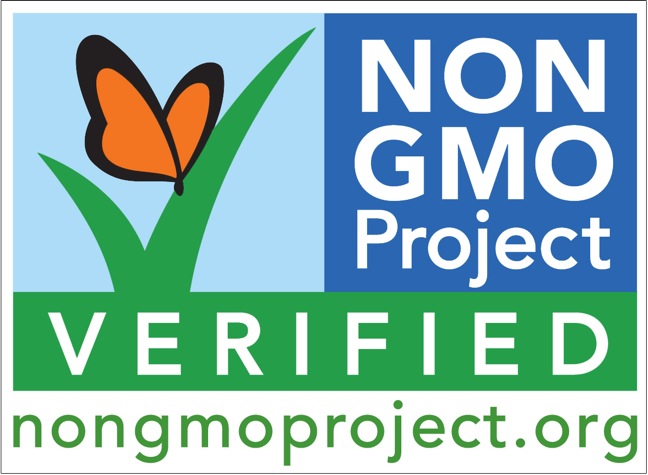 One of the hottest topics in the food industry today is whether or not foods made using ingredients from genetically modified organisms (GMOs) are safe for human consumption. Related to this controversy is the issue of whether GMO crops are safe for the environment.

In addition, advocacy groups are concerned that a few international conglomerates, through their ownership of GMO technology, can gain or consolidate excessive dominance of the global food supply.

A key element in the growth of the non-GMO segment of the overall food and beverage market will be the ongoing expansion in the demand for organic and natural foods, with is intertwined with the market for non-GMO foods.

According to David Sprinkle, the research director at Packaged Facts, a variety of factors, including the introduction of mandatory GMO labeling, could spur the development of non-GMO sales to a higher percentage of the total market. Conversely, an economic downturn or the widespread acceptance of new GMO seafood, meat and poultry products are among the factors that could slow sales.

There is widespread agreement within the scientific community that GMOs pose no threat to human health or the environment. Nevertheless, there is a broad base of concern among advocacy groups about GMOs, a concern driven in part by fear of unknown ramifications. 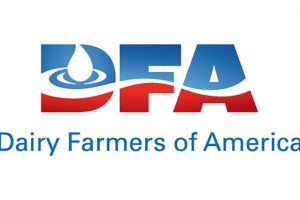