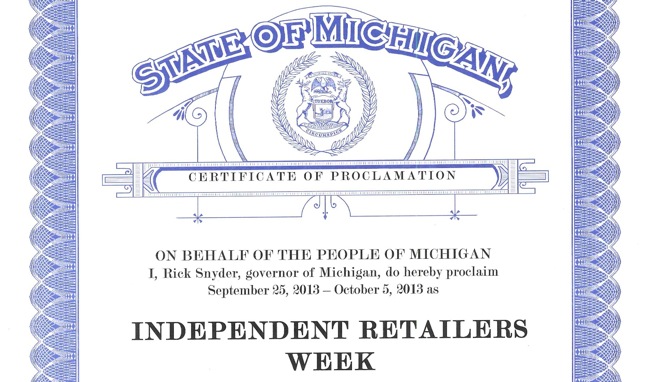 In the proclamation Snyder states, “…the independent retailers in Michigan have always been dedicated to the public in their delivery of services in the marketplace throughout the State of Michigan by assuring customer satisfaction, providing food access and gasoline services in many communities and neighborhoods of Michigan that have traditionally been hard pressed to find such necessary services.”

“Small business is the engine that drives the economy,” said Auday Arabo, president and CEO of AFPD. “Independent retailers help keep local jobs and local dollars in our community while other corporate businesses send money to other states and other countries. This is also significant because local farmers in Michigan are working with local independent grocers pushing Michigan-grown produce.” 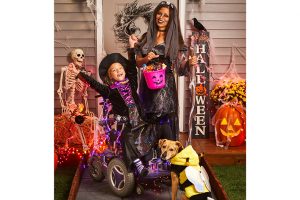 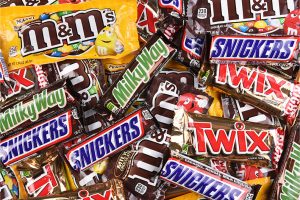