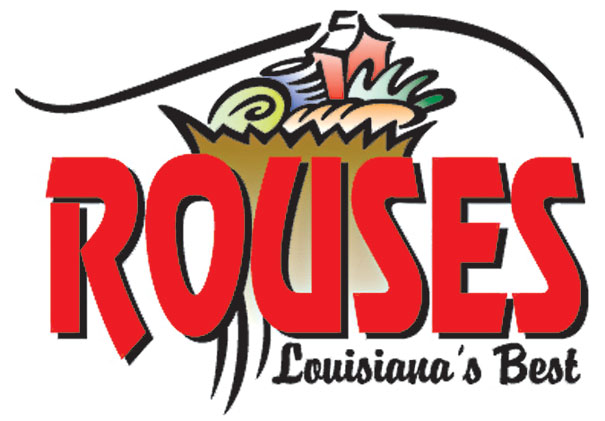 Rouses Markets, one of the largest independent grocers in the South, is bringing its famous andouille, boudin, boiled crawfish and other Gulf Coast favorites to Alabama. In the next few weeks, the family-owned and -operated company will take ownership of six former Belle Foods stores from Associated Wholesale Grocers (AWG), a retail-owner cooperative of which Rouses Markets is a member. AWG and its group of grocers and operators submitted the winning bid last week at the Belle Foods bankruptcy auction in Birmingham. Read about how the deal came together here.

The Alabama stores, which are about 50,000 s.f., are located in Mobile (2), Gulf Shores, Spanish Fort, Saraland and Theodore.

Donny Rouse, managing partner of Rouses Markets and third-generation owner, told The Shelby Report today that the company has been looking at expanding to the Mobile market for a while, and that the AWG consortium offered the perfect opportunity.

Rouses Markets won’t take possession until after the transfer to AWG is complete.

“The stores will already be closed when we take ownership. We’re going to keep them closed while they undergo multimillion-dollar remodeling. We’ll be adding in-store sausage kitchens, seafood boiling rooms and other features we’re famous for.”

The exact reopening dates for the stores will depend on construction times, though Rouse told The Shelby Report that the remodels likely will take about four months and that the stores should be open for business in early 2014.

Tommy Delaune, president of Tommy’s Seafood in Chalmette, La., revealed Rouses Markets’ expansion into Alabama is good news for everyone.

“Fishermen across the Gulf Coast are excited about this. They know what it means for them and the economy. Rouses support keeps our Gulf Coast fishermen working.”

Rouse noted the company will work with local producers in the Mobile area as it does in the markets it currently serves.

“The right team members, with the right training, make all of the difference in a customer’s shopping experience,” he said. “I know people will appreciate the level of training we offer, and the commitment we make to our team members and community.”

Rouses Markets was founded in 1960 and employs more than 5,400 people. 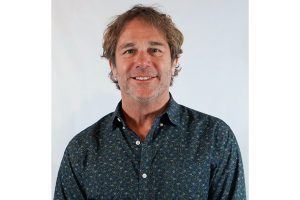