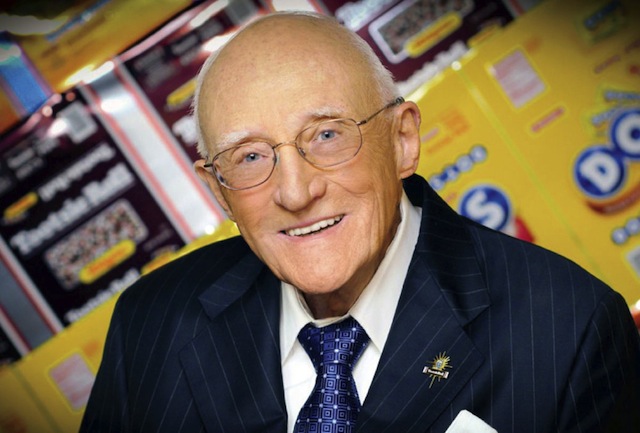 “It is with great sadness that we announce…the passing of Melvin—we will all miss him greatly,” his wife, Ellen R. Gordon, said. “Melvin’s life represented the very highest values in business, wisdom, generosity and integrity. Tootsie Roll has seen great growth and success during his time as chairman. Melvin’s dedication to Tootsie Roll for over 50 years as board chair, his creativity and determination were an inspiration to us all.”

In addition to his wife of 65 years, Mr. Gordon is survived by the couple’s four daughters and their spouses, six grandchildren, a large extended family as well as many friends and colleagues.

The board of directors for Chicago-based Tootsie Roll has appointed 83-year-old Ellen Gordon, already a director of the company and its president and COO, as board chair and CEO. The appointment was made in accordance with Tootsie Roll’s existing succession plan. 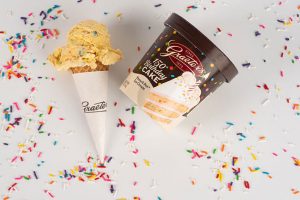