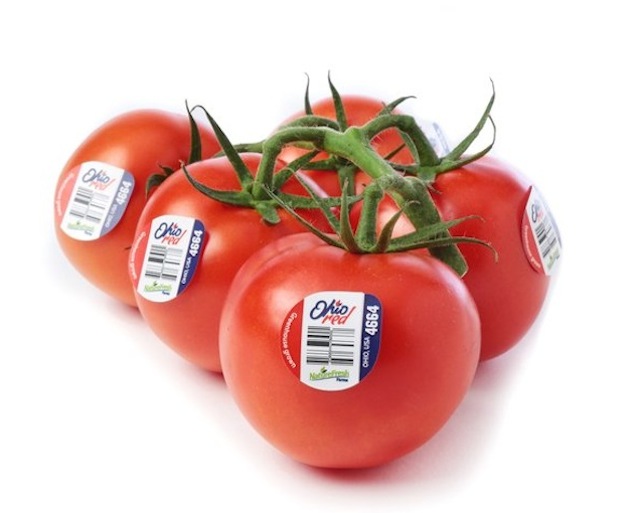 With the first crop of OhioRed tomatoes to be picked in late February, NatureFresh Farms says it has broken ground on Phase II of its Delta, Ohio, greenhouse facility.

Like Phase I that was completed in late November 2015, Phase II will be 15.30 acres in size. It will be completed this summer.

“The support for our Ohio project has been overwhelming, which has prompted us to start Phase II right away,” said Peter Quiring, president.

Less than two months since the construction of Phase I, NatureFresh broke ground and started setting posts to build its next 15 acres.

Master development plans for the site call for Phase III (15.30 acres) of the greenhouse facility to begin construction this spring with completion expected in early fall 2016.

This will bring NatureFresh’s total acreage of new construction to 45 acres in Ohio alone in less than a year. Combined with the company’s Canadian production in Leamington, Ontario, NatureFresh Farms will grow and market 175 acres of its own production.