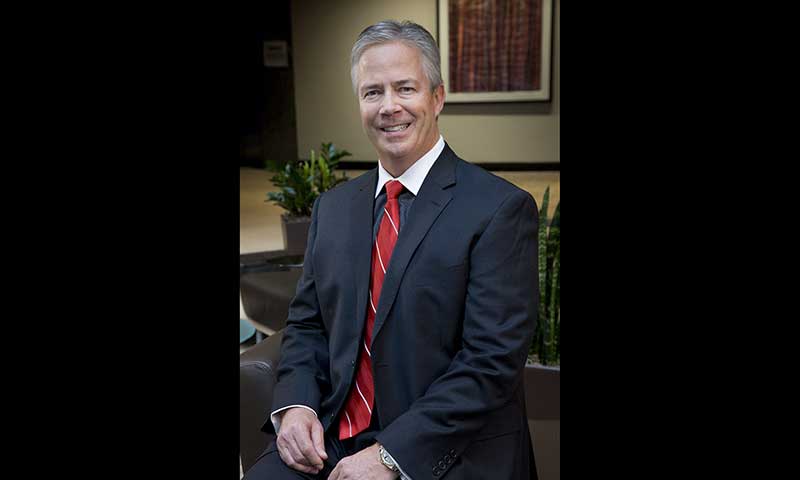 Steve Black, previously president of Lucky’s Market, a specialty grocery chain focused on natural, organic and locally grown products, has been named president and COO of Rouses Markets, effective in December. Donny Rouse, CEO of Rouses Markets, made the announcement today. Rouse recently assumed his new role as CEO of the 56-year-old Thibodaux, Louisiana-based company. Before that he was managing partner. Rouse is the third generation to lead the family business.

Black brings 40 years of retail experience to the role. Before joining Lucky’s Market in Colorado, Black was VP of operations, CIO and CMO of Sprouts Farmers Markets. He also has served as VP of operations, IT and marketing for Sunflower Farmers Market and was the transitional executive during the Sprouts/Sunflower merger. His previous experience includes Bruno’s Supermarkets and United Supermarkets, where he spent the majority of his career.

“Steve brings another level of expertise to our business,” said Rouse. “He has an enormous passion for the business, and key management experience at all levels from operations to marketing and IT.”

Black will replace Scott Miller, who has been the company’s COO for the past nine years, during which time Rouses has tripled in size thanks to an aggressive growth strategy. The company’s most recent acquisition was LeBlanc’s Food Stores, which included nine locations in Baton Rouge and the surrounding area.

“Scott has been a tremendous asset to our team,” said Rouse. “He helped us grow from 15 stores in Louisiana to 54 stores in three states. He has my family’s respect and colleagues’ respect and our thanks for the success he brought us.”

Miller will remain as a consultant to the Rouse family during the transition.

Black and his family will relocate from Boulder to Thibodaux.

“Steve has a great reputation for developing talent and inspiring people,” said Rouse. “With his leadership skills, and the team we have in place now, I am extremely confident that we will continue to grow and thrive for generations to come.”