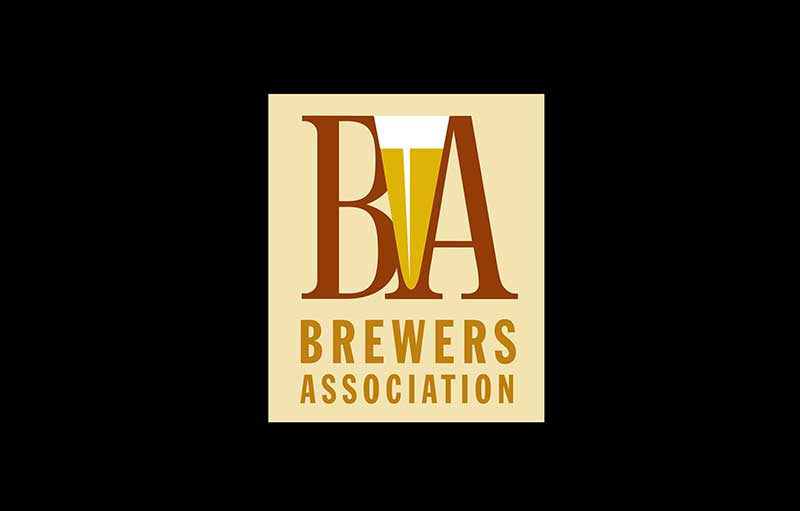 The Brewers Association—the not-for-profit trade association dedicated to small and independent American brewers—is looking back on the defining beer moments of 2016.

“In the face of numerous opportunities and challenges in 2016, small and independent craft brewers continue to thrive,” said Bart Watson, chief economist, Brewers Association. “This community should be very proud of what it has accomplished and how far it has come.”

Continued growth for the segment: By mid-year, small and independent breweries grew by 8 percent, reflecting dynamism and a bright spot for the domestic beer market.

Never go out of style: IPAs continue to hop up, now accounting for roughly one-quarter of craft volume. More sessionable styles, including golden ales, pilseners and pale lagers, are up 33 percent, totaling nearly 5 percent of craft.

Freedom of choice: As the world’s two largest brewers merged into a multinational conglomerate two and a half times the size of the U.S. beer market, the Brewers Association was at the center of the discussion, advocating for fair competition for the nation’s small and independent craft brewers and access to market ensuring beer enthusiasts get to continue to choose from a vast variety of options. Approximately 65 percent of craft beer lovers said they are drinking more craft specifically because it offers more variety.

Homebrewing impact: The National Homebrew Competition continues to be the world’s largest beer competition with 7,962 entries. A recent measurement of homebrewing found that its 1.2 million participants created more than 11,000 jobs, resulting in more than $1 billion in spending and more than $700 million in revenues.

Beer destinations: Recognizing a rising interest in beer tourism, Travelocity enlisted the expertise of the Brewers Association to find the country’s best beer destinations and create the very first Beer Tourism Index. Additionally, the American Homebrewers Association—the leading community for homebrewers—unveiled a list of cities across the U.S. where homebrewing is on the rise.

Bipartisan beer support: With a craft brewery in nearly every congressional district in the country, more than half of the U.S. Congress now supports the Craft Beverage Modernization and Tax Reform Act. The Brewers Association has been a key player in moving forward this bipartisan legislation that seeks to recalibrate the current federal excise tax structure for the nation’s brewers and reform burdensome laws regulating America’s brewing industry.

History has its eyes on beer: With support from the Brewers Association, the Smithsonian’s National Museum of American History announced that it will launch a three-year initiative to collect, document and preserve the history of brewing, craft brewers and the beer industry in America. The job posting for a historian to study brewing history was one of the most viral beer stories of the year, an indicator of how much people care about this vital industry.

Perfect pair: Beer and food continue to find harmony on plates and palates. Seventy-three percent of craft beer purchasers gave “complements my meal” as a very or somewhat important selection criteria in their beer choice when dining out. Sixty-three percent select beer based on the food item or meal they are planning to enjoy.

“This has been an exponentially exciting year as the beer community continues to grow and evolve. It is incredible to watch local brewers innovate and validate the new way the world views the U.S. beer scene,” said Julia Herz, craft beer program director, Brewers Association. “Much of the dialogue in 2016 centered around the craft brewer definition, who qualifies as a small and independent brewer, what independence means to beer lovers, beer quality and beer appreciation. We will renew our efforts in 2017 on behalf of our members and the beer drinkers around the world and continue to advance the amazing beverage of beer.”