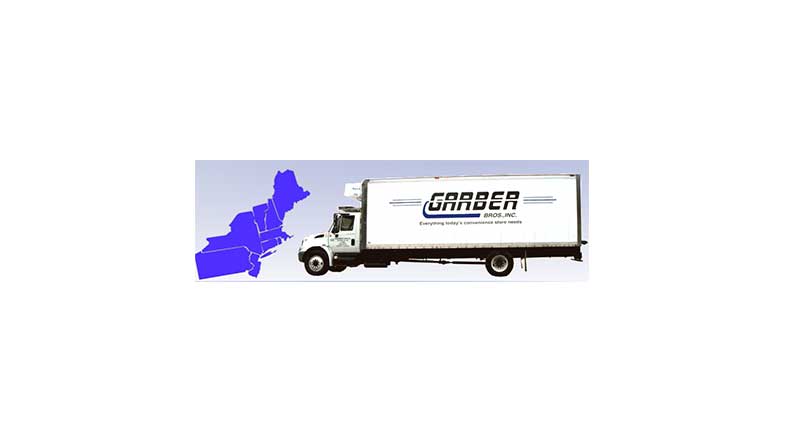 Garber Bros., a greater Boston convenience store distributor, abruptly closed its doors on April 10 and has ceased operations. Calls and emails to the business and its president, Amy Garber, have gone unreturned.

A security force now patrols the Stoughton, Massachusetts, headquarters building. The company’s website remains online. Sources say the company is liquidating its assets and that another major New England c-distributor may be taking over customer accounts.

The sudden closing has put people out of work and left manufacturers without answers on inventory and c-store customers searching for new distributors. One executive of a distributing company said, “Customers are scrambling to find a new supplier.”

Teamsters Local 653 filed a court complaint against Garber Bros. for a WARN (Worker Adjustment and Retaining Notification) Act violation. Employers are required to provide notice 60 days in advance of covered plant closings and mass layoffs. The notice must be provided to either affected workers or a labor union.

The company dates back 70 years when, in 1947, Harold and Paul Garber started a candy and tobacco wholesaling company out of the top floor of their father’s Blue Bird Beverage Co. Focusing on small retail businesses, the company became known as Garber Bros.

Garber Bros. continued as a family-owned company, operated by Harold, Amy and Jody Garber. At its height, Garber Bros. was a more than $600 million company, featuring a state-of-the-art conveyor system in its warehouse and a 200,000-s.f. headquarters facility, with more than 280 employees.

Garber Bros. took a hit, however, when its largest customer, Tedeschi Food Shops, was sold to 7-Eleven. 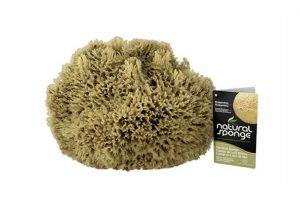