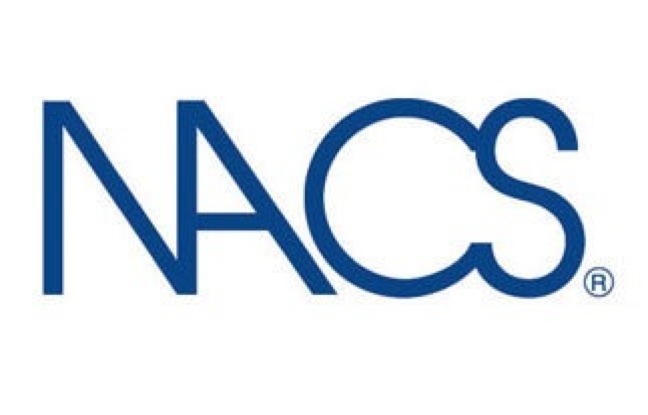 The National Association of Convenience Stores (NACS) and the Society of Independent Gasoline Marketers of America (SIGMA) have filed their comments with the FDA regarding menu labeling. The chief NACS concern is comparison of c-stores to chain restaurants.

“The final rule contains significant flaws, many of which stem from that fact that the regulations appear to have been designed for chain restaurants. In the United States, however, prepared food is sold in many different ways and formats—some stores have menus, some do not. And many retail food locations offer a wide variety of self-serve food options,” the comments read. “Put simply, FDA’s regulations do not provide the necessary flexibility to work for these many different formats. If the regulations are not revised, it is likely some businesses will be forced to limit some of their most innovative food offerings (fresh food offerings in particular), and consumers’ access to a wide variety of affordable food options will be narrowed.”

NACS noted that convenience stores are different from chain restaurants, and there is not a “typical” c-store business model.

Another NACS concern regards the cost of compliance for retailers. The FDA “dramatically underestimated the costs of compliance for many retailers. … For convenience stores alone, FDA estimated that it would cost $12.1 million on an annualized basis to comply with the regulations. These estimates, however, bear absolutely no relation to the real-world costs that NACS and SIGMA members will incur to comply with the final rule. For the convenience store industry, it will cost thousands of dollars per covered store to comply, and the actual cost of compliance and enforcement for the industry will be approximately $84.2 million on an annualized basis—or seven times more than the agency estimated for convenience stores and almost equal to the $84.5 million that FDA estimated for all businesses covered by the rule.”

NACS also finds fault that the menu labeling rules make no allowances for normal calorie and nutrition variations in foods (and resulting from food preparation), “so more than 93 percent of foods subject to the rule are likely to be in violation of the final rule no matter how much time and money businesses spend attempting to comply.

“In light of the unworkability of the final rule and the considerable burden it would impose on NACS and SIGMA members, the associations call upon FDA to withdraw and subsequently rewrite the final rule to ensure that regulated businesses can reasonably comply with the rule and provide their customers with usable information.” 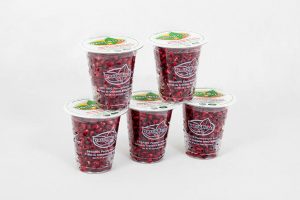 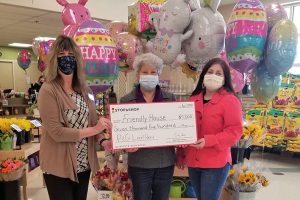