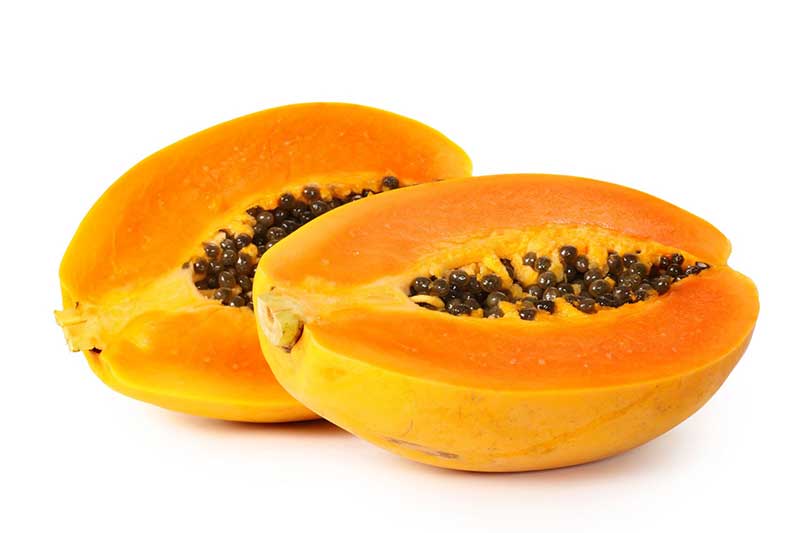 As of Aug. 4, 109 people—including many residents in the Northeast—had been infected with Salmonella strains. The CDC has linked the outbreak with papayas imported from Mexico. Victims have been reported from 16 states, including New York (36) and New Jersey (26), Pennsylvania (7), Maryland (6) and Massachusetts (3). Ill people also have been reported in  Connecticut, Delaware, Michigan, North Carolina, Oklahoma and Wisconsin.

CDC reported 35 people have been hospitalized and one death has been reported from New York City.

At this time, Caribeña, Cavi and Valery brand papayas from Mexico have been identified as brands linked to the outbreak and, through testing, the FDA also has identified Maradol papayas from the Carica de Campeche papaya farm in Mexico as a likely source of the outbreak.

The CDC recommends that consumers not eat, restaurants not serve and retailers not sell Maradol papayas from Mexico until further notice. Operators should wash and sanitize countertops as well as drawers or shelves in refrigerators where papayas were stored.