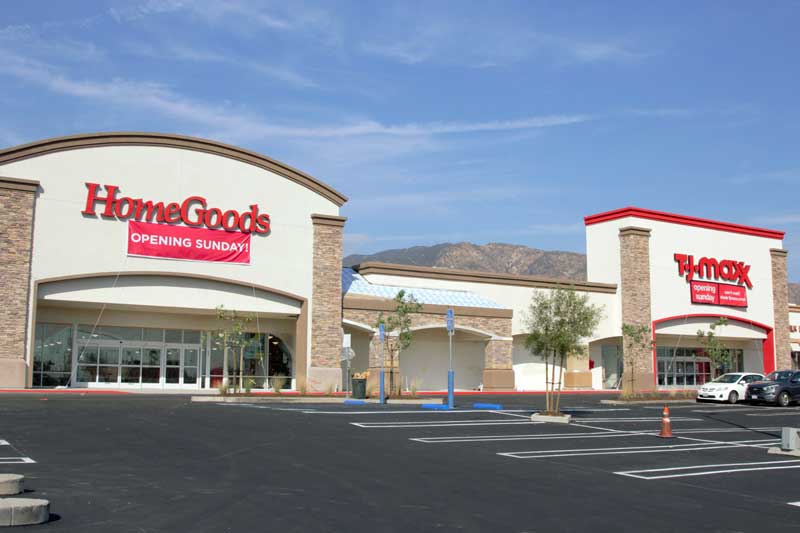 Warner Pacific Properties, a real estate investment and development company, is celebrating the grand opening of a T.J.Maxx/HomeGoods store this weekend and is looking ahead to the end of the year, when an Aldi will open at the newly repositioned Monrovia Landing, located at 735 and 737 E. Huntington Drive (Historic Route 66) and S. Shamrock Avenue, in the City of Monrovia, California. The Aldi is slated to open on Dec. 7.

“We’re humbled by the community’s excitement for this weekend’s opening of T.J.Maxx and HomeGoods, and also for the Aldi store opening planned for early December,” said Michael Odell, principal and co-founder of Warner Pacific Properties. “These retailers are grateful to finally have stores in Monrovia, and be able to better serve its residents and nearby communities.”

Warner Pacific acquired the property in February 2016, and at the time of the acquisition, the 98,000-s.f. retail center consisted of a vacated Albertsons grocery store building and an O’Reilly Auto Parts store and was shadow anchored by Michaels (not included in the sale). Monrovia Landing is part of a larger retail development referred to as the Shamrock Center.

“It’s been a collaborative effort, and we’re grateful for our tenants and partners, as they quickly bought into our redevelopment vision for this property,” said John Odell, principal and co-founder of Warner Pacific. “The City of Monrovia has been extremely cooperative, and we can’t thank them enough for their continued assistance.”

The retail building was originally developed in 1973 as a Super Kmart and then was acquired by Lucky Grocery Stores in 1997, and then later by Albertsons. 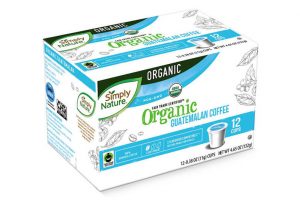 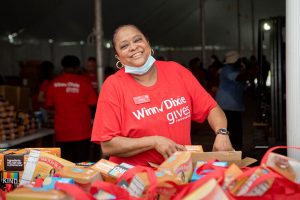 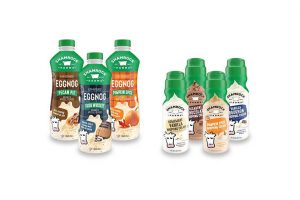