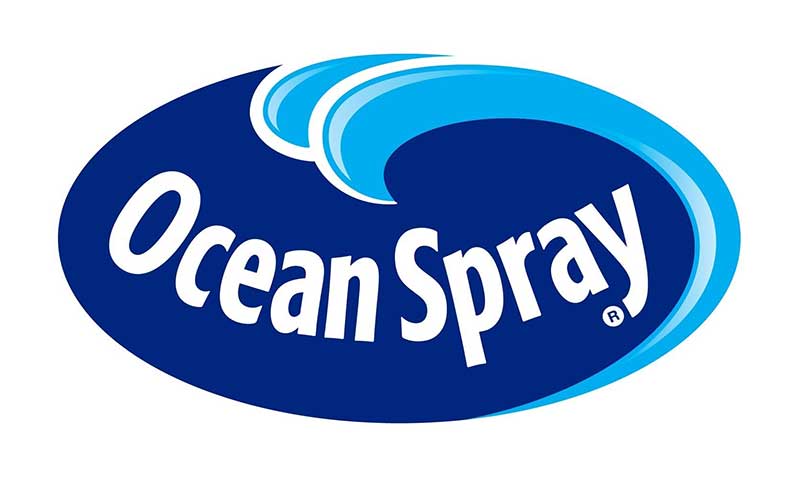 Ocean Spray, a grower-owned cooperative, plans to invest more than $10 million over the next five years to research the cranberry’s antimicrobial benefits.

In addition to its research commitment, Ocean Spray will launch the Ocean Spray Cranberry Health Institute in 2018.

“Ocean Spray is dedicated to finding ways to use cranberries to not only keep you healthy but also to potentially address global health issues,” said Randy Papadellis, president and CEO of Ocean Spray.

He added, “With antibiotic resistance on track to kill more people than cancer, the World Health Organization has called on government sectors and society to take action on this serious threat to global public health. We want to be sure that Ocean Spray does our part to look at all the components of this one-of-a-kind fruit and how it can contribute to whole-body health.”

According to Ocean Spray, cranberries may reduce the occurrence of certain infections in the urinary tract and stomach citing more than 50 years of documented research.

“One of the best ways to avoid antibiotic use is by preventing the infections that are no longer responding consistently to them,” says Dr. Jennifer Berman, an author, educator and urological surgeon. “Research shows that a glass of cranberry juice daily can reduce symptomatic urinary tract infections. This is simple but powerful information. On its own, it may be a useful strategy to decrease the worldwide use of antibiotics. With Ocean Spray’s announcement, the company has signaled its intent to wring out every last drop of goodness from these berries.”

The bacteria that causes many common infections is growing increasingly resistant to the strongest antibiotics used to treat them which means UTIs (Urinary Tract Infections) could become deadly in the coming decades. Experts estimate that AMR (Antimicrobial Resistance) will be to blame for 10 million deaths globally by 2050. By comparison, that is more than the 8.2 million individuals who die of cancer each year according to the Review on Antibiotic Resistance 2014.

To combat the problem, the Centers for Disease Control and Prevention has established a goal to reduce unnecessary antibiotic use by 50 percent in the next three years.

Ocean Spray Cranberries is an agricultural cooperative owned by more than 700 cranberry and grapefruit growers in the United States, Canada and Chile.

Formed in 1930, Ocean Spray has more than 2,000 employees and about 20 cranberry-receiving and processing facilities. Ocean Spray is based in Lakeville/Middleboro, Massachusetts. 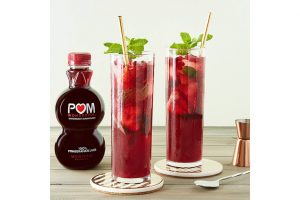 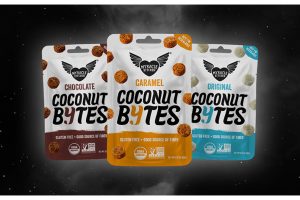 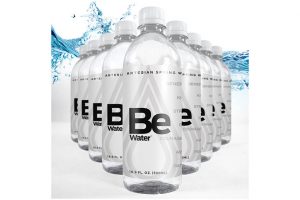