Home » Recommended: Farm Fresh’s Future Is A Mystery; Employees Brace For The Worst. 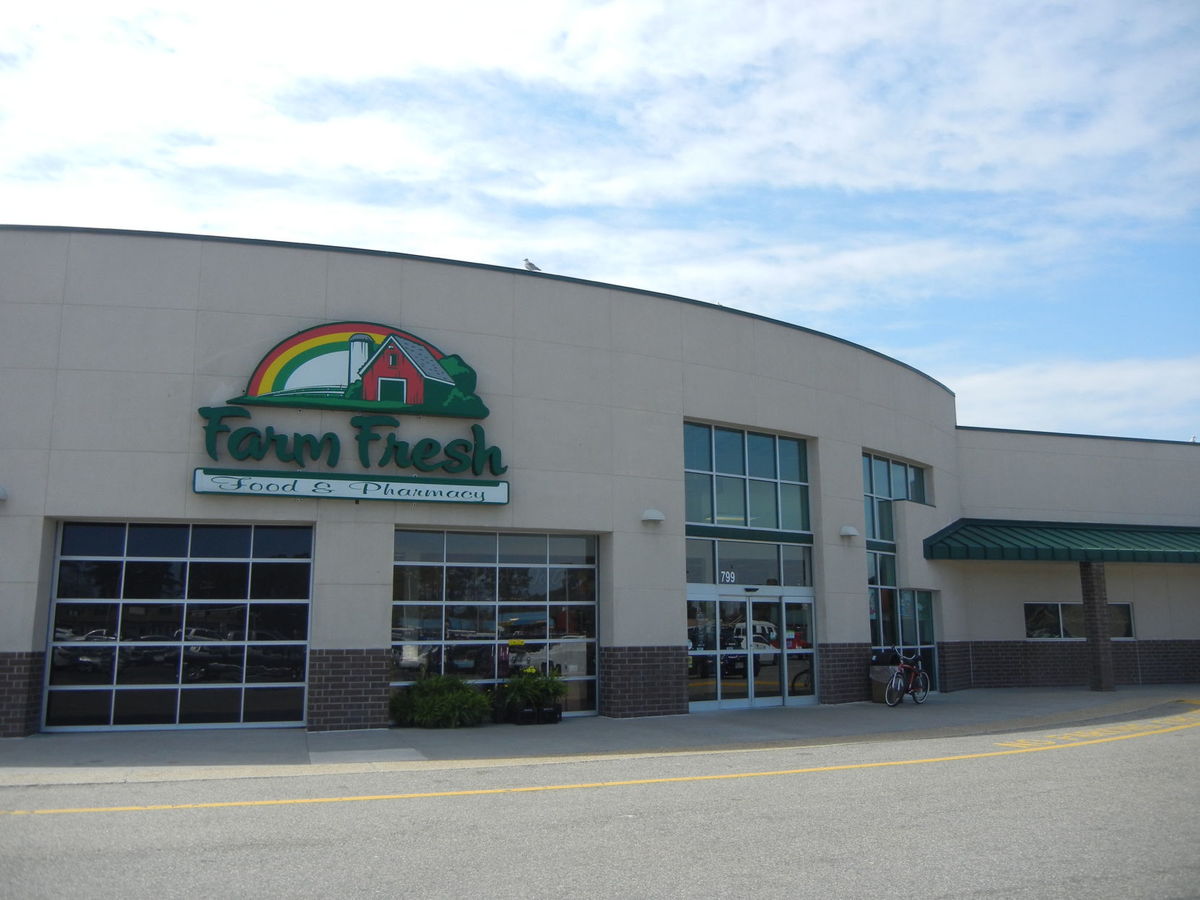 If the buzz among nervous Farm Fresh employees is any indication, something dramatic is about to happen at the grocer, and given the region’s crowded grocery landscape, two things seem possible: stores are going to be sold or closed.

Frustrated employees who endured layoffs last year have been largely kept in the dark about what changes may be on the way. First, employees were recently told headquarters would be sending them packages via UPS. Then those packages were canceled.

Staff meetings that were billed as focusing on the company’s upcoming fiscal year were canceled, too, including one scheduled to take place much of Tuesday afternoon and evening. The fiscal year for Farm Fresh’s parent company, Minnesota-based Supervalu, ended on Saturday, which could be causing the extra expectation of an announcement soon.

When individuals who might know what is happening were contacted asking for comment, some said to call back Tuesday or today, others declined to talk altogether, citing confidentiality agreements. In the meantime, Farm Fresh corporate hasn’t returned calls or emails.

Farm Fresh, which debuted in Norfolk in 1957, is one of six grocery brands owned by Supervalu, which has struggled with falling sales since early 2016. In a market dominated by Walmart and recently joined by expanding European upstarts Aldi and Lidl, Supervalu hasn’t been able to compete on prices, say analysts.