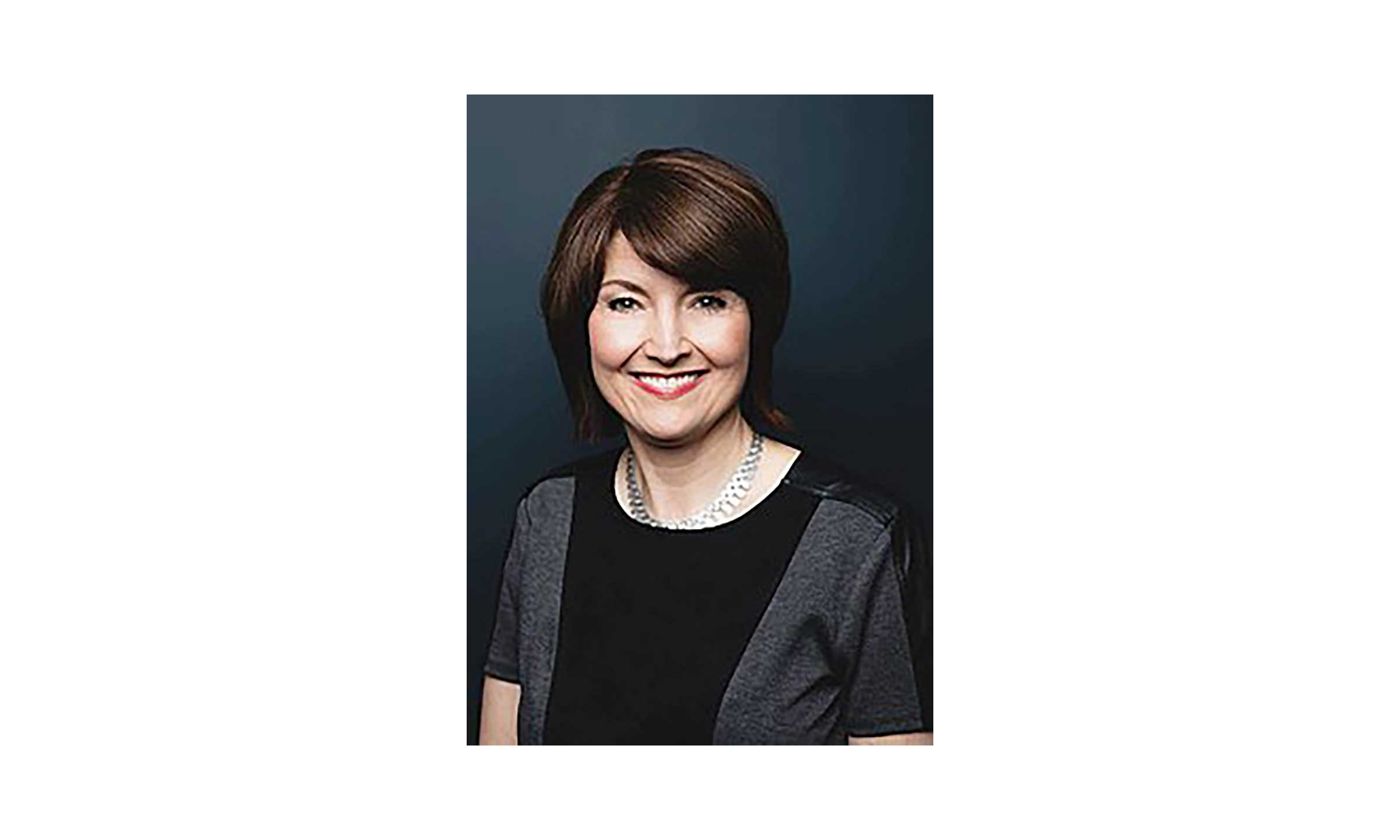 The National Grocers Association (NGA) and the Washington Food Industry Association (WFIA) this week presented the NGA Spirit of America Award to Rep. Cathy McMorris Rodgers (R-Wash.) in recognition of her efforts to “preserve and foster the principles of free enterprise and advance pro-growth policies that supports the independent supermarket industry.”

Jan Gee, president and CEO of WFIA, presented the award on behalf of the independent grocery industry in Washington State and across the nation.

“Having a champion, who understands family-owned and community-focused grocers like Congresswoman McMorris Rodgers has been incredibly important in ensuring the independent supermarket industry is a robust one. We are grateful for all of the work and leadership she has provided in Washington and our nation’s capital,” said Gee.

“Independent grocers are important to Washington’s local economy and serve as the backbone of so many communities in the state,” said Greg Ferrara, NGA EVP of advocacy, public relations, and member services. “NGA is honored to be able to recognize Congresswoman McMorris Rodgers for her efforts on behalf of our industry and members in Washington. From her leadership on the Common Sense Nutrition Disclosure Act to her support of comprehensive tax reform, Congresswoman McMorris Rodgers has been a strong advocate for the independent supermarket industry.”

The NGA Spirit of America Award, established in 1982, honors key industry and community figures that have provided leadership in the areas of community services and government relations on behalf of a free and independent food distribution system. NGA has given this award to more than 550 individuals, including Presidents George H. W. Bush and Gerald Ford, as well as other individuals serving in the grocery industry and the public interest.