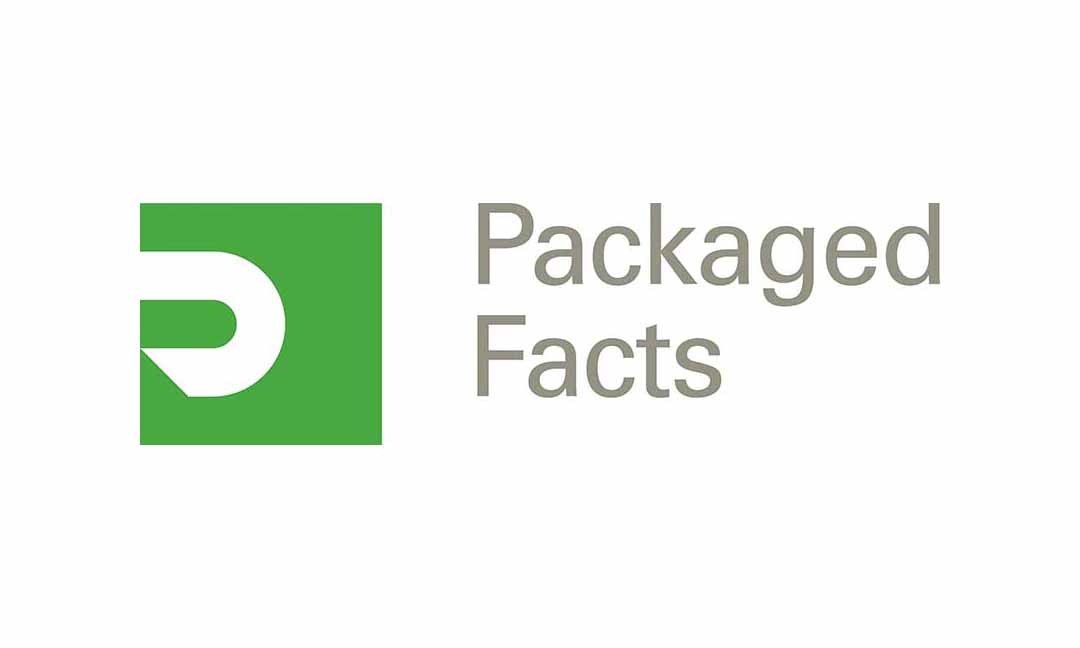 How Americans eat has evolved to match the frequently hurried, harried and hectic lifestyles of today’s consumers, says market research firm Packaged Facts. That shift has been a boon to convenient food options, including salty snacks such as potato chips, popcorn and pretzels. In its new report, “Salty Snacks: U.S. Market Trends and Opportunities,” Packaged Facts estimates retail dollar sales of the U.S. salty snacks industry at $24 billion in 2017, with a compound annual growth rate (CAGR) of almost 4 percent between 2012 and 2017.

“In recent years, more consumers have moved away from the traditional three meals per day and shifted into a lifestyle involving increased snacking, or multiple smaller meals, throughout the day,” said David Sprinkle, Packaged Facts research director.

Contributing to the ubiquitous consumption of salty snacks, these products are readily available in vending machines and grab-and-go retail outlets such as convenience stores and gas stations. In grocery stores, snacks often are featured in locations conducive to impulse purchases, such as checkout lanes. These factors, among others, confer stability to the U.S .market for salty snacks. However, salty snacks also face competition from other snacks, such as chocolate and non-chocolate confections, cookies and crackers. Also bringing competition are food choices perceived to be healthier, such as nuts, seeds, and dried and fresh produce.

Despite the competition, the outlook for salty snacks remains bright. Looking ahead, Packaged Facts forecasts the U.S. salty snacks market will exceed $29 billion in 2022. Future growth is expected to come from products that are as flavorful as possible but also as healthy and nutritious as possible to satisfy the growing demand among consumers who want to indulge without the guilt. New taste and flavor combinations will continue to flourish. Better-for-you snacks will continue to use alternative (non-potato) ingredients and include different proteins, grains, vegetables and superfoods. Product developers also will evolve technology to continue developing different shapes and textures.

Further details are available in the full report, which can be purchased here.

FMI Revisits The Power Of Foodservice As Home-Prepared Dinners Decrease 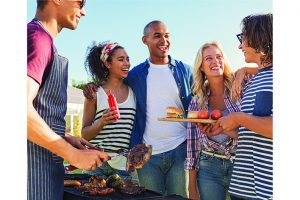