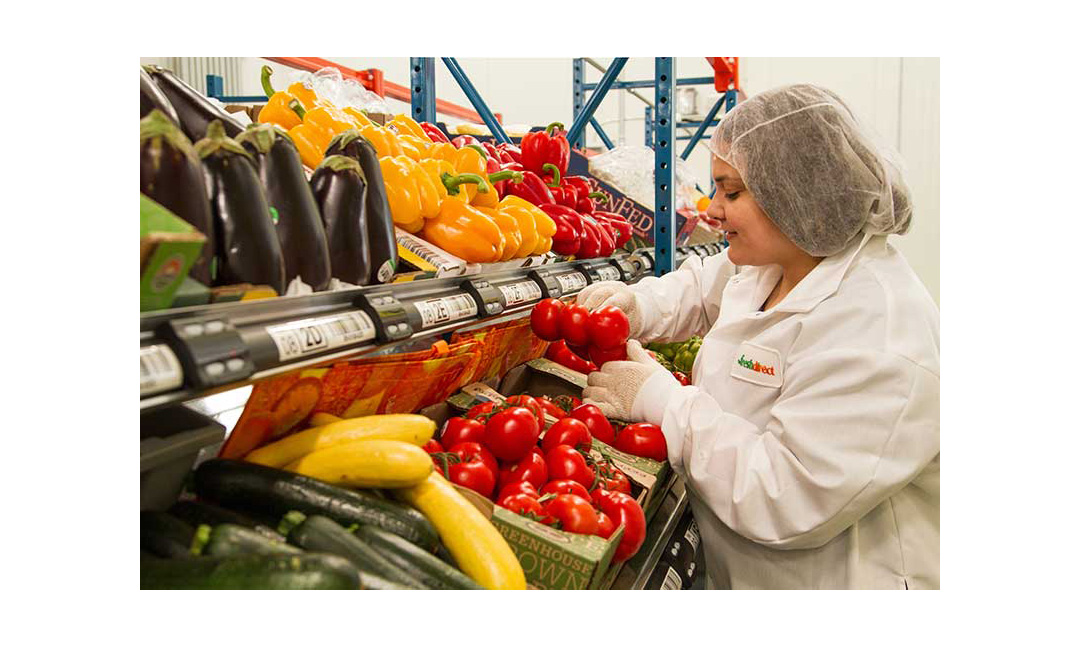 FreshDirect, an online fresh food grocer based in the Northeast, has opened its FreshDirect Campus (FDC), a new facility in New York City’s South Bronx community.

FreshDirect says the new facility “reimagines farm-to-fork food distribution and manufacturing, which will provide even higher-quality, fresher food for customers.” It will enable the company to add thousands of new products and accelerate its expansion into new geographies with its FreshDirect, FoodKick, and FreshDirect At The Office brands. 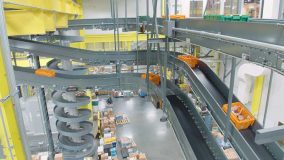 The FDC has temperature controlled areas designed to best handle and store meat, seafood, produce, deli, bakery, and prepared food items along with a specific freezer room for ice cream and refrigerated rooms for bananas, tomatoes and onions. Each personal shopper will work with the same 20-30 fresh products daily so they can become experts in their select products, says the company.

The FDC is equipped with robotic pick towers, smart routing technologies and nine miles of conveyor belts. To deliver on FreshDirect’s commitment to sustainability, it also is environmentally friendly and energy efficient, and it will enable FreshDirect to transition from cardboard delivery boxes to recyclable bags. FreshDirect also intends to reduce its food waste through a combination of innovation and community outreach.

“The launch of the FreshDirect Campus is the culmination of 16 years of learnings that have enabled us to reinvent the grocery industry with customer experience, food quality and sustainability at its core,” said Jason Ackerman, company co-founder and CEO. “This marks a pivotal moment for our business, while positioning us for future growth. We can also better serve the community by providing greater access to fresh food and significantly reducing food waste, cardboard use and energy consumption. We are thrilled to officially be a part of the Bronx community and are very thankful for the local support we’ve received throughout this journey.”

According to FreshDirect, the FDC is equivalent to 50 grocery stores, and due to its centralized location, provides a more efficient means to reallocate perishables to FreshDirect’s long-standing partners City Harvest and the Food Bank for New York City in the fight against hunger. FreshDirect has donated more than 19 million pounds of food to date—representing 16 million meals—to help feed New Yorkers in need across the five boroughs.

“When we launched this business 16 years ago, we set out to source the very best fresh food for our customers, and that maniacal focus on food quality is still at our core today. We’ve built a world-class fresh food facility that enables us to better execute our farm-to-fork mission,” said David McInerney, co-founder and chief food adventurer. “Our FreshDirect Campus empowers our in-house team of food experts to source, prepare, handle and deliver better-tasting, higher-quality food than anyone else.”