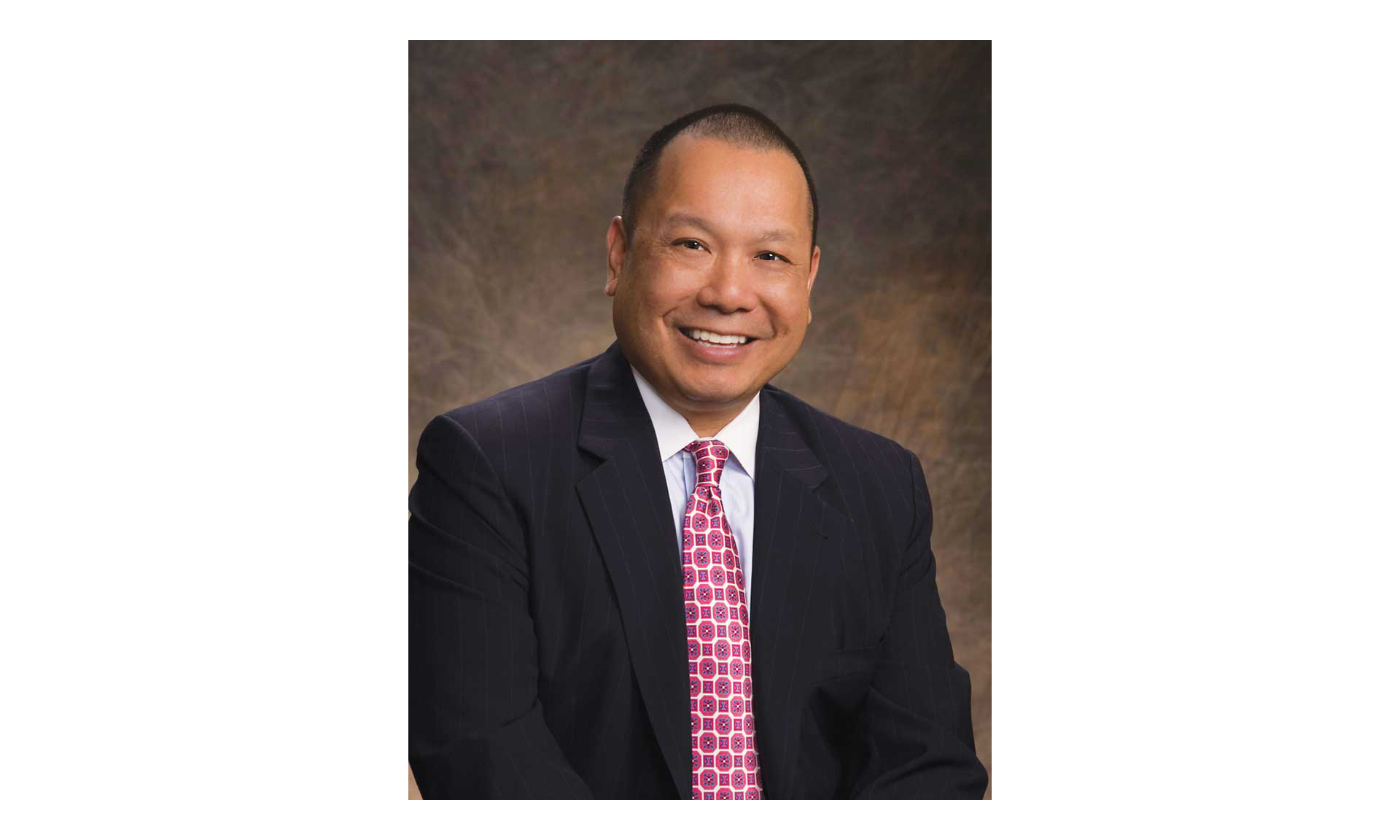 Californians went to the polls in June to determine matchups for November’s General Election. Despite California’s reputation as being solidly blue and progressive, this election showed the shades of purple that exist up and down the state.

While a vast majority of Californians remain socially very liberal relative to the rest of the country (this includes California Republicans who tend to sit to the left of Republicans in other parts of the country), those same citizens have shown a tendency to vote according to their pocketbooks if the proper situation arises.

The stakes were particularly high this June as this primary decided Gov. Jerry Brown’s replacement. Because of the more liberal electorate in California, as well as Republican voter registration falling to 25 percent, there was some speculation that the gubernatorial race could see two Democrats—Gavin Newsom and Antonio Villaraigosa—battling it out for the first time in state history. This was not to be, as Republican businessman John Cox managed to earn the second spot in the top-two primary.

Although Villaraigosa was expected to capitalize on his name recognition in Southern California, his candidacy never really got off the ground despite the fact that millions of dollars were spent by independent business interests to get him to the General Election.

Cox’s presence on the November ballot is expected to help California Republicans who feared being shut out of the state’s biggest political race. That would have severely diminished their chances to save a number of endangered congressional seats targeted by Democrats hoping to harness the resistance to the administration in Washington, D.C.

There were several results from the June voting that bolstered Republican hopes of keeping congressional seats in what are expected to be close races in November. Most notable was the recall of Sen. Josh Newman in Orange County.

Republicans targeted Newman after he voted to increase gas taxes last year, running their recall campaign as a referendum against that tax. The issue resonated with voters as they supported the recall with nearly 60 percent of the vote, sending a message to Democrats in “purple” districts who voted for the gas tax that their path back to Sacramento may be rockier than previously thought. And if a gas tax repeal initiative qualifies for the November ballot, there is a chance that Democrats could lose two or three Assembly seats.

November’s elections are shaping up to be quite interesting. We’ll keep you informed.

The Old Ways Of Thinking About Food Packaging Are Changing