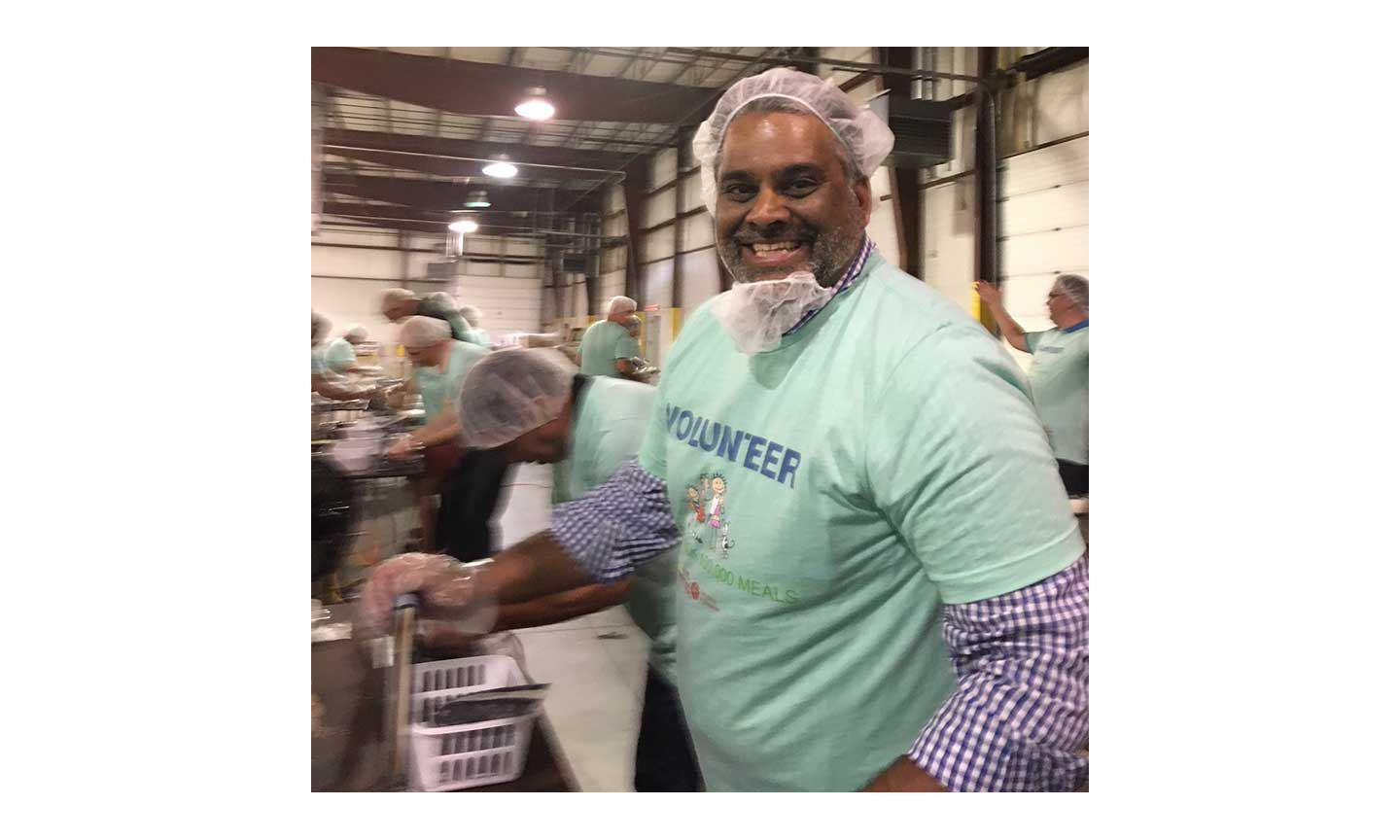 In fewer than two hours, employees at the corporate headquarters of C&S Wholesale Grocers in Keene, New Hampshire, assembled more than 100,000 meals for neighbors in need. Company officials said the initiative celebrated the company’s 100th anniversary and was a demonstration of C&S’s values as an engaged corporate citizen.

Organized in partnership with The Pack Shack, a national nonprofit organization, several hundred employees volunteered during two fast-paced sessions, nicknamed “Feed the Funnel” parties. Working in teams, employees assembled and boxed the meals. Sporting hairnets, gloves and commemorative t-shirts, employees broke out in spontaneous dancing while they created the meals.

More than 100,000 meals were given to the New Hampshire Food Bank and to the Vermont Food Bank for distribution to local food assistance agencies, including community kitchens’ pantries and school pantries.

After participating in one of the meal-packing sessions, Mike Duffy, C&S CEO, said, “This was a great example of how we come together as one team. It was inspirational to see how much our employees value making a difference in the community. We all worked quickly to get this done, and we had fun while doing it.”

The Pack Shack is a nonprofit organization that supplies provisions and opportunities for neighbors in need. Since its beginning in 2013, The Pack Shack has engaged more than 120,000 people in 36 states to pack more than 22 million meals for local nonprofits. The Pack Shack now has led meal-packing events in 36 states, including its first in the state of New Hampshire through the initiative with C&S.

C&S Wholesale Grocers is the largest wholesale grocery supply company in the U.S. Founded in 1918 as a supplier to independent grocery stores, C&S now services customers of all sizes, supplying more than 14,000 independent supermarkets, chain stores, military bases and institutions with more than 140,000 different products.

Take a Bite Out Of Hunger Donates 219K Pounds Of Apples 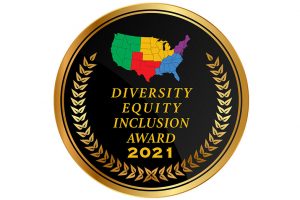 Companies Recognized For Steps Toward Diversity, Equity And Inclusion