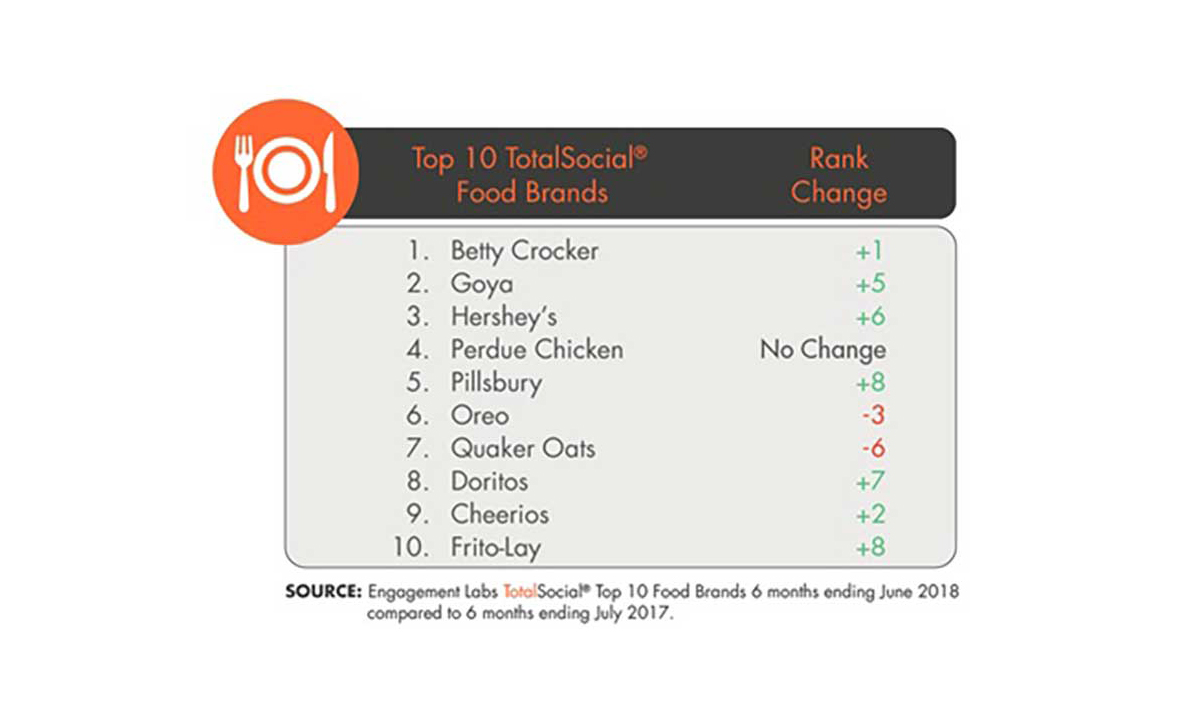 Goya Foods, a Hispanic-owned food company, has increased its ranking as one of the top social influencers among U.S. food brands. Goya jumped by five positions to No. 2, according to TotalSocial rankings from data and analytics firm Engagement Labs.

Goya has been a supporter of nearly 300 charitable endeavors, programs, scholarships and events that promote culture and benefit overall community wellness.

In celebration of Goya’s 75th anniversary in 2011, the company established “Goya Gives” as a way to bring awareness to national initiatives that demonstrate Goya’s commitment to its communities through social responsibility, environmental initiatives and company values.

“Consumers are more conscious of what their favorite brand stands for, and we want our consumers to know that we support important social and environmental causes because we really care about our communities,” said Joe Perez, Goya Foods SVP. “It’s not always about selling products. It’s about making a difference in people’s lives, and we do that with every donation we make and with every meal we can provide.”

Most recently, Goya donated more than two million pounds of food, water and supplies to Puerto Rico, Texas and Florida after the hurricane devastation and more than three tons of food to victims of the volcano in Guatemala.

In June 2017, Goya launched the “Can Do” program, a yearlong cause marketing campaign to benefit Feeding America and raised more than 1.5 million pounds of food for families in need across the country. In promotion of the campaign, Goya collaborated with Meatless Monday and national food bloggers to promote its meat-free recipes using the “Can Do” products. 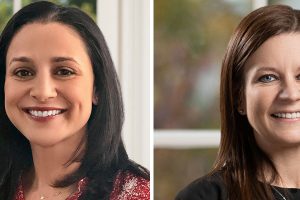