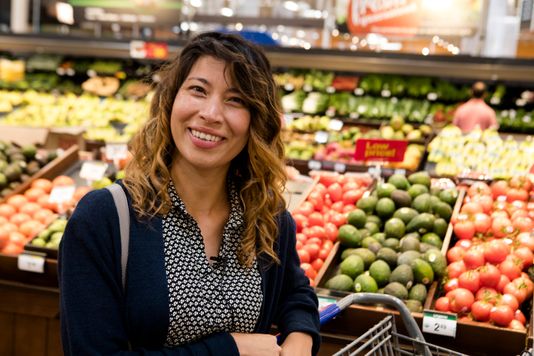 President Donald Trump is betting that his trade wars won’t affect U.S. shoppers as he seeks to rewrite – or end – international trade deals.

While U.S. exporters – farmers and manufacturers – are anxiously looking on as the Trump administration demands terms to bring jobs back to America, the average consumer isn’t seeing any fallout. Yet.

Nowhere is that disconnect more evident than at the American supermarket, where only mild inflation is underway.

But that could change as Trump plays hardball with Canada – a critical source of beef, seafood and processed goods from chocolate and cookies, to bread and cake mix. Trade tensions are also mounting with China.

The reason is that America’s dependence on imported foods has soared to all-time highs as shoppers snapped up more than $137 billion in 2017.

Imports now account for 20 to 25 percent of total U.S. supermarket sales. Those sales are more than triple what they were at the start of the millennium.

More than one-third of fruits and vegetables purchased by American shoppers are imported. Ditto for cookies and chocolates. And nearly one-fifth of meat consumed by Americans comes from abroad.

Trump hasn’t slapped tariffs on food imports yet, but he has threatened to scrap the rest of the North American Free Trade Agreement with Canada. Talks with that nation are approaching a critical Oct. 1 deadline.

Trade experts warn trashing NAFTA is an extreme step that could disrupt the long-established flow of goods between trading partners – including nearly $24 billion worth of food imported from Canada annually.

While Ohio trade attorney Dan Ujczo believes Trump is angling to win the best terms and expects that Canada and the U.S. ultimately will cut a deal, he concedes there are real dangers… 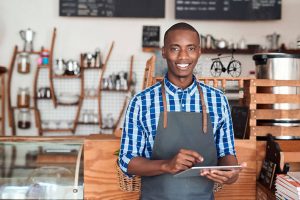 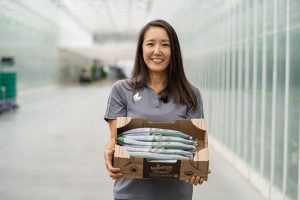 Faas Recognized For Efforts As Women In Produce Honoree 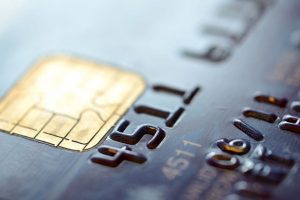