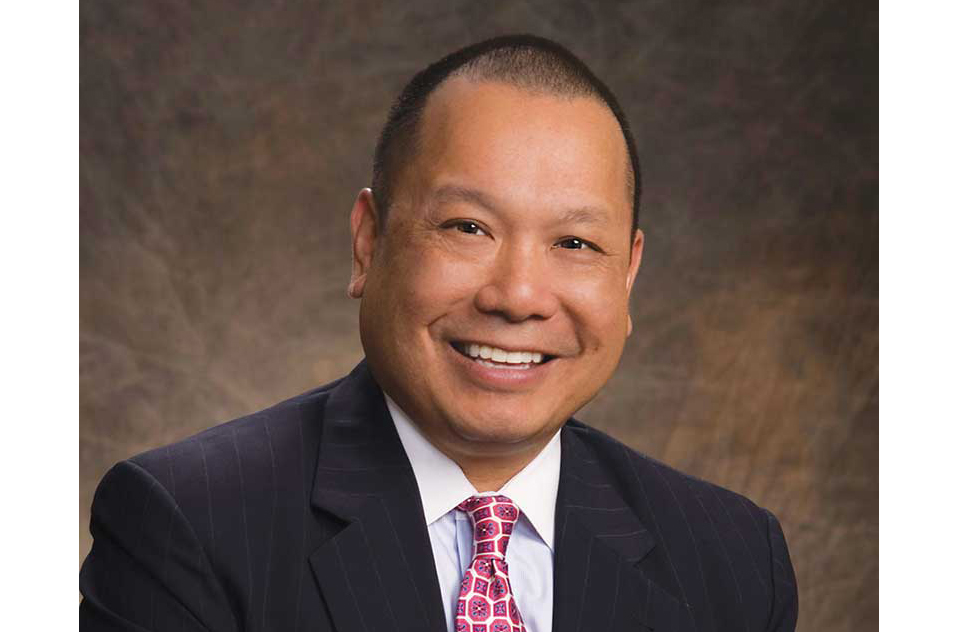 There is an expression—“get on the bus or get run over by the bus”—that rings true from time to time in politics.

Every so often, when faced with huge policy shifts on the horizon, one is forced to make this very calculation. CGA did this a number of years ago when dealing with the issue of single-use plastic bags. There was a huge push being made at the time by local governments to ban these bags and allow certain other kinds of bags. The momentum in the passage of these bills forced our member companies to decide whether or not to get on the bus and help draft statewide legislation that allows for easier compliance or continue to fight this policy and be run over by the bus. Wisely, CGA’s retailer members chose to get on the bus and enact a policy that has shown itself to benefit consumers, businesses and the environment.

The grocery industry in California seems to be headed toward a similar decision point. This time the decision will revolve around food packaging. There has been a tipping point in recent years on attitudes about the reduction of plastic and other non-biodegradable materials in our waste stream. Policymakers in California (and beyond) have started to look at new laws and regulations that reduce the amount of this kind of waste, with many localities taking steps to this end with local ordinances ranging from banning plastic straws to banning the use of polystyrene in food packaging to banning the use of plastic cutlery. In California, there are more than 100 local governments that have enacted some sort of ordinance to limit the use of plastics.

With these actions taking place locally and around the world, it is only a matter of time before the California Legislature attempts to act on this issue. At this point, it’s just a matter of how broad potential legislation might be. With each new attempt to pass a local ordinance, it becomes clearer that the question must be asked: Do we get on the bus, or get run over by it?

It seems as though we may have to answer, as it pertains to plastics, sooner rather than later.