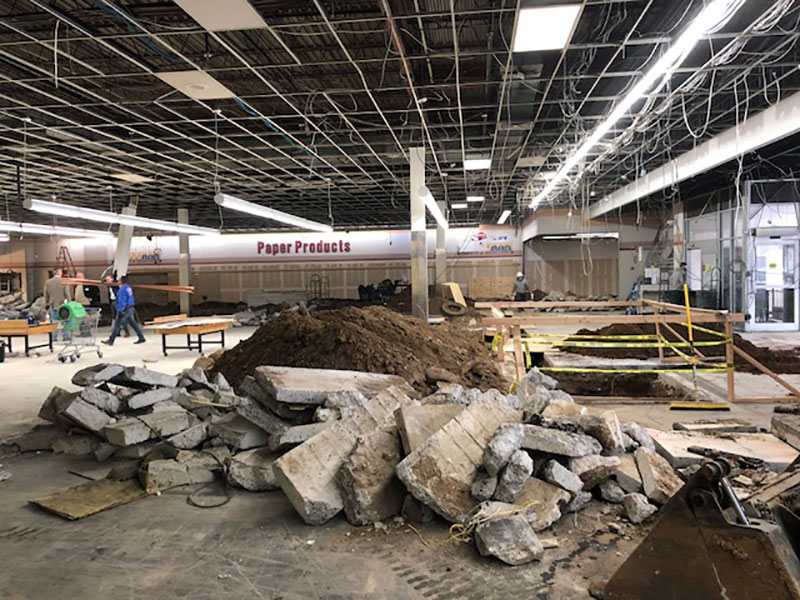 Allegiance Retail Services LLC today announced the return of Pathmark Supermarkets, a banner that disappeared from the Northeast grocery scene in the early 2000s. Pathmark was founded in the 1970s and was known as an innovator in the supermarket industry, according to Allegiance.

The first store under the resurrected banner is a 49,000-s.f. Pathmark store under construction at 1525 Albany Avenue in central Brooklyn, New York, with the store expected to open in late March or early April of this year. The owner/operator of the Pathmark of Albany Avenue is PSK Supermarkets.

This storefront had been a Pathmark until the A&P bankruptcy in 2015. It was from this bankruptcy proceeding that Allegiance Retail Services LLC purchased the intellectual property of the Pathmark name and associated marks to increase the number of banners available to co-op members, and, more importantly, to develop a format to target a specific and under-served consumer segment.

Allegiance has 32 members operating 120 retail supermarkets in New York; New Jersey and Pennsylvania. “At one time, the members of the cooperative were fierce competitors of rival Pathmark, but that ended abruptly when A&P liquidated all retail operations in August 2015,” Allegiance said in a news release.

After the purchase of the Pathmark name, Allegiance Retail Services says it began a brand review and market analysis, then developed a business plan and refined the format’s operating principles. Allegiance also set up rigorous guidelines related to a “go-to-market” operating strategy, physical requirements, and the experience needed to potentially be designated as a Pathmark operator, it says. Some of the physical requirements associated with the Pathmark format include a store measuring at least 30,000 selling square feet; a full parking lot with easy ingress/egress; and a local consumer base that aligns with the profile associated with Pathmark’s past success.

Aside from meeting all the physical requirements, the demographics and life-stage of consumers near the store match nicely with the profile developed to be serviced by a Pathmark, Allegiance says: Millennial families with one or more children who demand wide variety, strong promotions, everyday values and ingredient-based products.

Allegiance says it will assess the response to this first unit before announcing any additional new or retrofitting existing units. 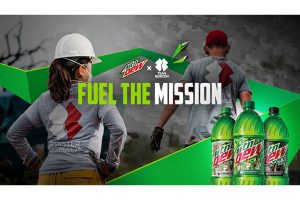