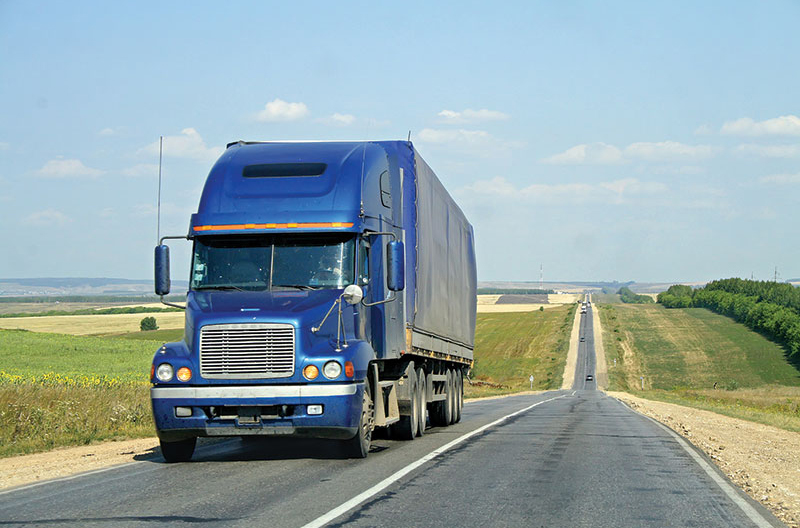 “We grew a little over 5 percent, and the encouraging thing for us this year is that, when you look at our total growth, our same-store sales growth was more than 2.5 percent,” Arceneaux told The Shelby Report. “They made up almost half of our growth this year. That makes us feel good. It makes any wholesaler feel good when their same-store sales are having growth.”

He said that there are stores located in the Permian Basin that experienced double-digit sales growth—and some had increases of as much as 60 percent. The Permian Basin is located in western Texas and southeastern New Mexico. It encompasses Lubbock (123 miles from Amarillo), Midland (239 miles) and Odessa (259 miles) in West Texas and extends south nearly to the Rio Grande River. Chemical engineer Robert Rapier wrote in a guest column for Forbes that the Permian Basin could potentially outproduce Saudi Arabia and become the most productive oil field in the world.

That is a double-edged sword. More oil field jobs mean more customers for independent grocers in the region. On the other hand, grocers may have trouble finding and keeping employees, as oil field jobs with better pay than grocery store and warehouse work lure them away.

Folks in West Texas are used to the boom-and-bust cycle in the oil business; the last bust was just three years ago. The current boom favors employees, especially truck drivers. They are hard to come by. There is pressure on employers to raise wages not only for them but also for other employees.

Those are some of the headwinds Arceneaux said Affiliated Foods weathered in 2018. While the transportation piece has “settled down somewhat, I wish I could sit here and tell you that it is behind us. I think we haven’t seen the worst of it yet in some cases.”

Arceneaux believes that driving trucks has become a more attractive opportunity for younger people because the ability to earn a good wage is better now than it was five years ago. He said it isn’t uncommon for a driver to make six figures.

“And guess what? We’re having to pay that in order to have transportation, in order for us to be able to transport the goods that we want to transport,” he said.

It is a subject that has been brought up at Retailer Owned Food Distributors & Associates (ROFDA) gatherings, including the most recent fall conference in Scottsdale, Arizona, in November. Arceneaux is chairman of ROFDA, which is made up of grocery cooperative leaders, including David Smith, who helms Associated Wholesale Grocers (AWG) in Kansas City, Kansas. Subject No. 1 at the fall conference, Arceneaux said, was to continue to collaborate and work on these types of issues.

“It’s not an Affiliated issue or an AWG issue or a Salt Lake (where ROFDA member Associated Food Stores is based) issue, because we’re all dealing with the same animal,” he said. “The transportation piece is at the forefront and is going to continue to be at the forefront. (ROFDA members) try to feed off of each other about the hot buttons that we all need to work on—how do we come together, even though when we leave that room, we in some cases do compete against each other. But at the end of the day, we all do work together so that we can fight the bigger ‘animals.’”

Labor will continue to be an issue for the warehouse. The need to bring in younger workers to do the hard work is paramount. The company will have to pay these workers—order selectors, forklift operators, loaders—more money because Affiliated Foods is competing against other industries, including the oil business.

“I wish we had the magic answer for that. We’ve just got to continue to work through it and, again, I believe that it’s going to start helping correct itself because of what the job now will pay,” Arceneaux said.

When the jobs market was abysmal a decade ago, workers could be hired on for lower salaries and/or forgo annual raises so that the consumer would not have to deal with rising prices, particularly for food. Higher prices seem inevitable now.

“We all know when you add additional transportation expense to goods, that has to be passed on somewhere, so eventually the consumer is going to pay for it,” Arceneaux said.

Despite labor “hiccups,” Affiliated Foods saw great success in 2018, thanks partly to the Affiliated Foods’ management team and a new-ish format. Affiliated Foods began transitioning some conventional stores to a cost-plus format four years ago. The pilot has mainly been with one retailer, but others are following suit. Arceneaux said that when a store is converted, it is almost like the cooperative picks up a new member.

“Their volume on the warehouse side doubles in purchases. Consequently, their retail sales at least double,” he said.

On top of that, Affiliated Foods continued to bring on new members in 2018.

“We’ve been very fortunate. We’ve picked up close to an annualized volume and $90 million in new business,” Arceneaux said. “As we all know in the grocery industry, it’s the lifeblood of who we are as a wholesaler because we’re all going to have attrition, whether you lose a customer to a competitor or a customer retires and just flat out closes the store in some of these markets. Picking up new business and helping our existing members grow into new locations and/or different formats is the lifeblood of the wholesaler moving forward.”