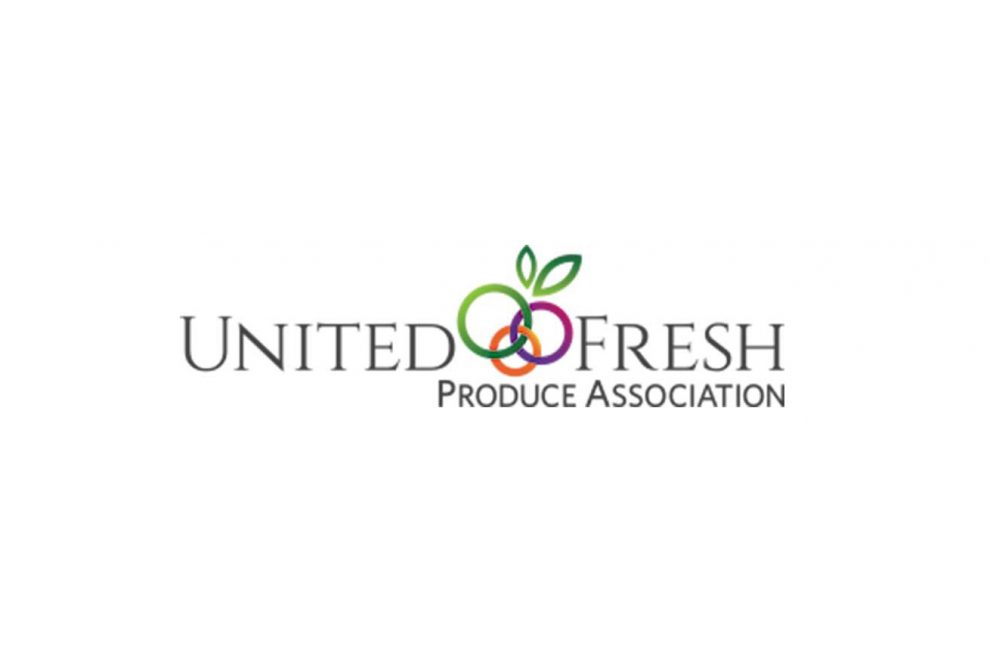 The United Fresh Produce Association is asking Congressional leaders to take immediate action on immigration issues to avoid a shutdown of the United States border with Mexico.

“The solution to our immigration problems is not closing the border or slowing commercial traffic, but for Congress and the Administration to work together on real immigration reform,” United Fresh released in a statement. “That is why our association continues to call upon our nation’s leaders to get on with sensible reform that ensures a legal workforce for agriculture together with a functional border.”

On March 27, U.S. Customs and Border Protection Commissioner Kevin McAleenan stated that CBP will be reassigning up to 750 CBP officers from ports of entry along the southern border to assist U.S. Border Patrol with the processing of migrant crossings along the border.

Because of the large reassignment of CBP officers, importers and exporters should expect to see “a slowdown in the processing of trade” along the U.S.-Mexico border for an unspecified period.

CBP will be forced to close some processing lanes, potentially in the ports of El Paso, Laredo, Tucson and San Diego. In addition, officials at the port in Nogales, Arizona, have announced closing commercial border traffic on Sundays.

“These steps will cause significant harm to growers, wholesale distributors, transportation companies, grocery stores, restaurants and most importantly, U.S. consumers,” states a news release from United Fresh Produce Association.”On behalf of the fresh produce industry and the broad cross-section of members we represent, we urge the Administration to reconsider these steps that would profoundly interrupt our ability to bring fresh, healthy produce to all Americans. If these actions are implemented, the Administration will cause millions in economic losses while increasing costs to consumers across North America.”

“Fresh fruit and vegetables are the most perishable and sensitive to timely inspection and delivery of any farm products,” the release continues. “Disruptions of weeks, days or even hours cut supply chains, meaning lost wages and lost revenues. Already, inspection delays are being felt from El Paso to San Diego, costing farmers, truck drivers and companies of all sizes. In fact, the San Diego Association of Governments and California Department of Transportation have indicated that even an extra 15 minutes of wait time could generate as much as $1 billion in lost productivity and 134,000 lost in jobs annually.”