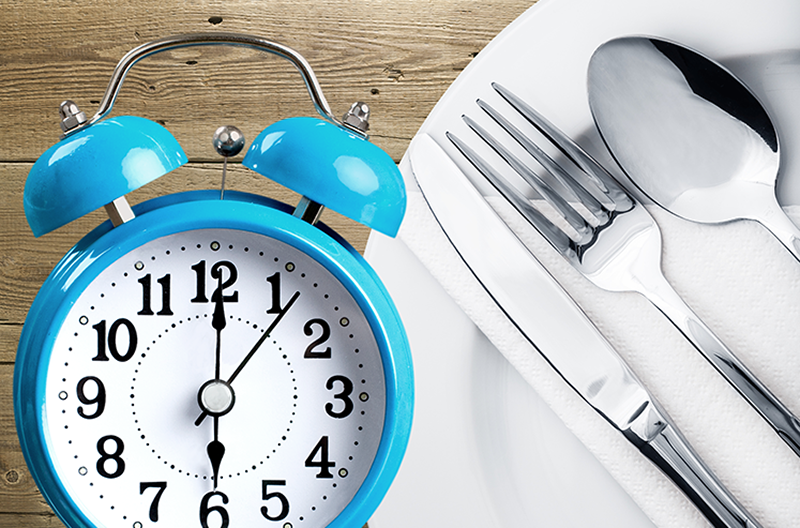 According to the results of a new study from Packaged Facts, ‘Eating Trends: Mealtimes and Snacking,’ when we eat has become as important a consideration as how and what we eat. Research has shown that mealtimes and dining patterns continue to deviate from the traditional “three square meals,” with trends shifting toward snacking between meals and eating several smaller meals daily.

Survey data published in the report revealed that, even though the percentage has dropped from 2008 to 2018, the majority of adults included in the study consider breakfast to be the most important meal of the day compared to lunch or dinner.

Packaged Facts research also found that the percentage of participating adults who eat several smaller meals throughout the day edged up slightly from 2008 to 2018.  Of those included in the study, certain demographic segments showed a greater likelihood toward eating several smaller meals throughout the day, including Hispanics, African-Americans, and women.

Data results suggested a slight trend toward eating meals later. Between 2008 and 2018, there was a slight drop in the percentage of adults surveyed who ate breakfast before 9 a.m., lunch before 1 p.m., and dinner before 8 p.m. “Gen Z” adults (18- to 24-year-olds) were found to be most likely to eat daytime meals later, while Asian-Americans and Millennial adults (25- to 34-year-olds) surveyed were most likely to eat later in the evenings.

“Eating Trends: Mealtimes and Snacking” provides an overview of continuity and changes in U.S. adult mealtime and snacking patterns between 2008 and 2018, with a focus on corresponding demographics. The report draws on behavioral and psychographic consumer survey questions with given statements about eating behaviors, and covers the following topics:  mealtime patterns and “eating later” trends; the relative priority on breakfast vs. lunch or dinner; patterns for sit-down, family-style meals for households of two or more persons; the prevalence of eating several, smaller meals throughout the day; snacking behavior; perception of snack foods as unhealthy; sweet vs. salty snacking patterns; and healthier snacking vs. enjoying treats as indulgences. 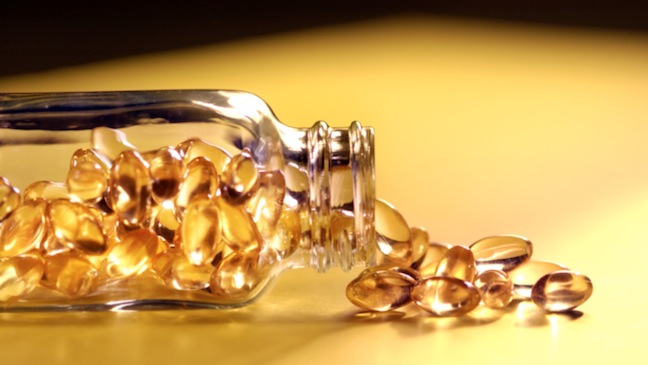 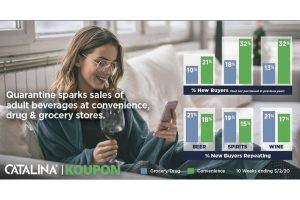