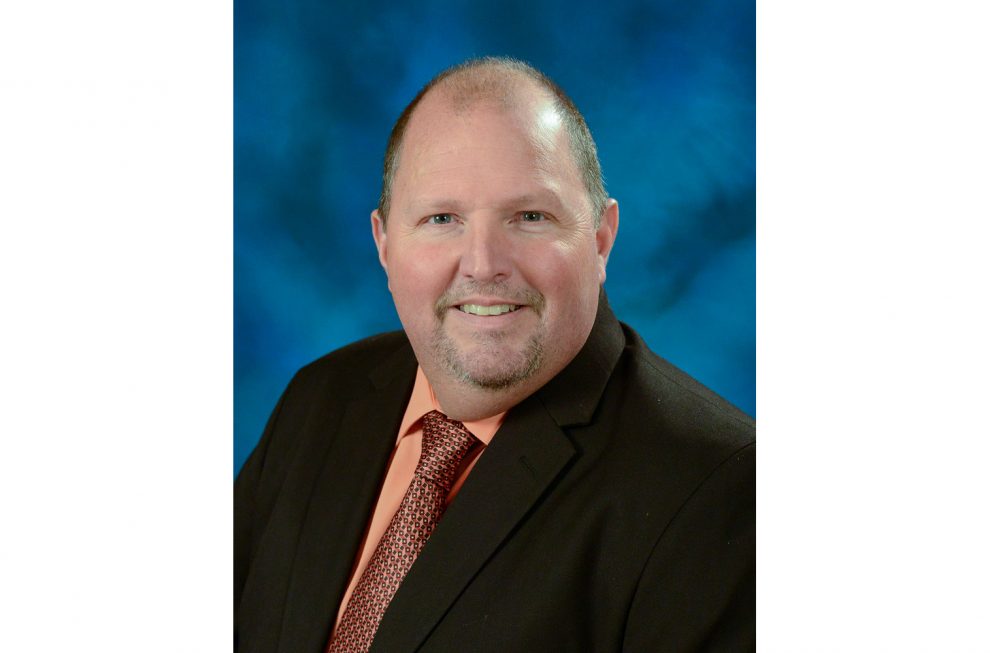 Winners are selected by a team of produce experts and based upon a number of criteria, including efforts to increase produce consumption through everyday excellence in merchandising, special displays and promotions, community service and commitment to total customer satisfaction. Since the program began in 2005, nearly 300 retail produce managers, representing more than 90 different retail banners, have been honored for their contributions to the industry.

“Produce managers are the face of our industry to the consumer. Their creative merchandising and positive approach to customer service directly correlates to the growth of sales and ultimately consumption of fresh fruits and vegetables,” said United Fresh Foundation’s CEO Tom Stenzel.

Jette has been with the Springfield, Massachusetts-based company for almost three years, and he is the produce manager of the Easton, Massachusetts, store. Before Big Y, Jette worked in produce for two other retailers in the last 40 years.

“I have always been one to look into trends of the future. I have been with Big Y for two-and-one-half years now and I am at the Easton store. I have been in produce for 40 years. I started as a produce manager at the young age of 18, and I have had the passion for selling produce and watching the trends change ever since. It is an honor accepting this award, having Big Y support me and my passion and making my job more rewarding,” said Jette.

According to Kevin Barry, Big Y’s director of produce and floral, “Jette is the ninth Big Y produce manager in a row to win the prestigious ‘Manager of the Year Award’ presented at United Fresh Expo in Chicago. Jette has worked for Big Y for several years and his ability to train young associates, interact with his customers and create superior merchandising has resulted in increased sales and consumption of fruits and vegetables at Big Y. We thank United Fresh for choosing Jette for this award and thank Dole for sponsoring the event.”