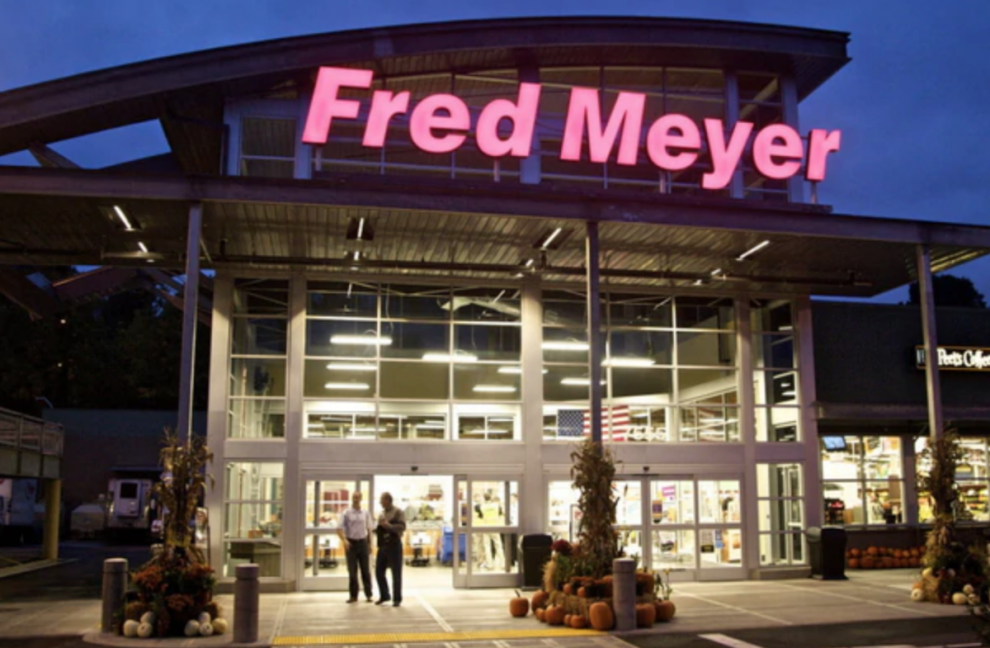 By Kristi Turnquist | The Oregonian/OregonLive

(Updated Monday, Aug. 26, with statement from Fred Meyer Stores, Inc.) Grocery store workers in Oregon and Southwest Washington have voted to authorize a strike if the workers’ union fails to reach a satisfying agreement with negotiators representing such stores as Fred Meyer, QFC, Safeway and Albertsons.

Members of United Food and Commercial Workers Local 555 in Baker City voted on Saturday night to authorize a strike. That vote concluded a series of 92 meetings held this summer across Oregon and Southwest Washington, according to Kelley McAllister, the union’s communications director. Members of the union voted nearly unanimously, McAllister said, to authorize a strike if needed.

That doesn’t mean a strike is inevitable, McAllister said, but it does give the Local 555 Unity Bargaining Team the power to call for a strike, increasing the pressure on the grocery chains to make a deal.

The two sides have been negotiating since June of 2018, McAllister said, but workers and employers have yet to reach terms they both accept.