Southern California-based Mr. Tortilla has launched a new line of tortillas that will be available at more than 180 Smart & Final locations. Flavors include Savory Spinach, Jalapeño & Cilantro, and Gourmet White.

“We are fighting back against the notion that all tortillas are the same,” according to Mr. Tortilla President Anthony Alcazar. “Tortillas made at home with love always taste better. We are driven to deliver tortillas made with love using the highest quality ingredients and care. Upon tasting our delicious tortillas, anyone eating them gets a feel for how amazing tortillas can actually be.”

The company was founded in 2012 by Alcazar and his brother, Ronald, who serves as COO. The brothers brought it to market with their father, who had more than 30 years of experience in manufacturing and in the tortilla industry. As CEO, Tony Alcazar Sr. has led Mr. Tortilla’s retail expansion, serving customers in Smart & Final Stores, as well as hundreds of other stores in California.

“We truly believe we have created the world’s most delicious tortilla, and in everything our brand is synonymous with the utmost quality,” Alcazar says. “We have spent six years perfecting our tortillas. Tortillas like ours have not existed on store shelves until now.”

The company is also committed to providing its employees with a living wage, as well as sharing 10 percent of its net profits with employees. “From our experience, the tortilla industry has long paid their employees as little as possible for their work,” says Alcazar. “We instill the same love we have for baking into our employees,” Alcazar says. “Every person here is dedicated to creating the best tortilla in the world. We believe that when every person making our tortillas is treated well, they will put extra love and care into making our tortillas perfectly.”

In order to lead one of Mr. Tortilla’s production lines, an employee must undergo training to become a master baker and ensure they have an intimate knowledge of the taste, texture and presentation.

“We truly believe that making tortillas is an art form, and every tortilla that we craft is an expression of the passion that we have for baking,” says Alcazar. 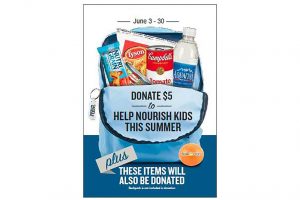 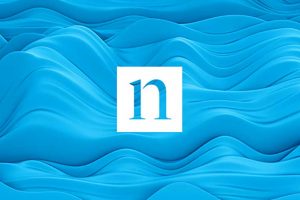