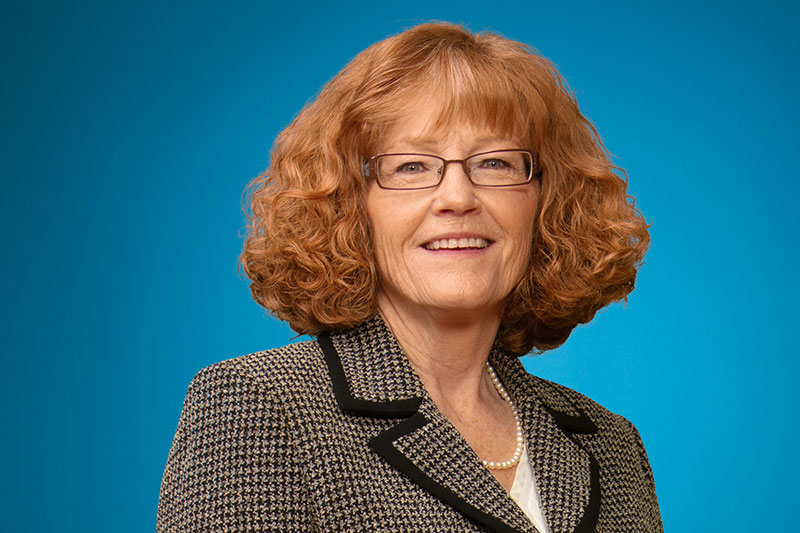 Wilson started her career at URM in 1980, working as a route salesperson in the HBC department, before becoming the receptionist. In those days, URM had around 150 employees and a single director made up the human resources department. She offered support to HR and eventually was brought on as an assistant there. As the company grew, so did the HR department. In 2007, Linda was named VP of human resources. URM’s HR department is now responsible for approximately 2,700 employees’ payroll and benefits.

Wilson has been an integral part of the Aurora Project, working to help implement a new software system in her department. This transition is now in the final stages.

Elizabeth “Elle” Bartch has joined the URM Stores team as the VP of human resources. Throughout her career, Bartch has found herself in several progressive HR roles including director, recruiting, safety and compliance for multi-location companies. She most recently was the director of human resources for Tedder Industries, a manufacturing company in Post Falls, Idaho.

Bartch was raised in Spokane and received her bachelor’s degree from Eastern Washington University. She is also a master sergeant in the Washington Air National Guard as an equal opportunity advisor for the 141st Air Refueling Wing. She is certified through the Society for Human Resource Management and certified to administer emotional intelligence assessments and training workshops through Talent Smart. 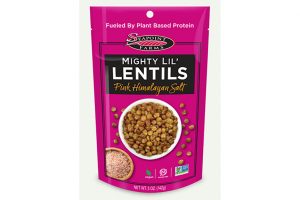 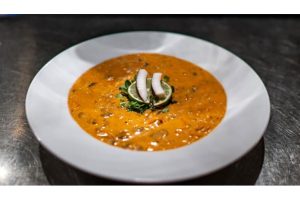