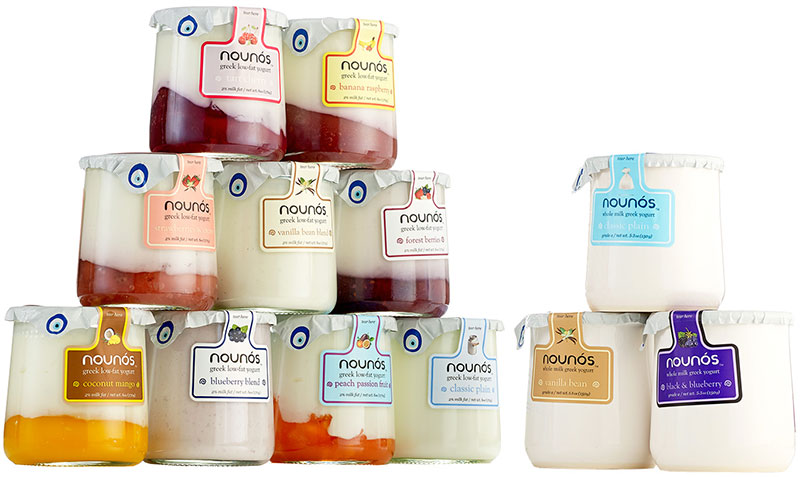 Nounós Creamery,  an emerging brand that produces the only FDA approved cheesecloth strained yogurt in the U.S., has secured new investment and is expanding capacity.

The new funds will accelerate the company’s growth by allowing the brand to acquire key hires, amplify marketing support to bolster consumer awareness and increase R&D support for new product innovation, Nounós says. Funding also will allow for capacity expansion on both the production and distributor sides. This will help extend Nounós Creamery’s coverage across the country in retailers such as Whole Foods Market, Wegmans and The Fresh Market. As a result of its new distribution partnership with Dora’s Naturals, the brand also will be able to further penetrate the New York market.

“We are excited to be working with a team of investors, board members, new hires and partners that understand Nounós Creamery’s vision of what a Mediterranean premium yogurt should be,” said Steven Ioannou, co-founder of Nounós Creamery.

John Belesis, co-founder of Nounós Creamery, said, “These developments will allow Nounós Creamery to wow even more consumers through inventive, game-changing flavors and products. We plan for Nounós Creamery to become a staple in refrigerators across the country and these funds will positively impact our ability to connect with fans in a meaningful way.”

Lauren Jupiter, managing partner of AccelFoods, said, “Utilizing a heritage cheesecloth strained technique and environmentally friendly glass packaging, Nounós Creamery is offering a fresh and unprecedented take on yogurt in the U.S. John and Steve are uniquely capable of bringing scale and efficiency to a craft-style product that is sure to disrupt the dairy aisle.” 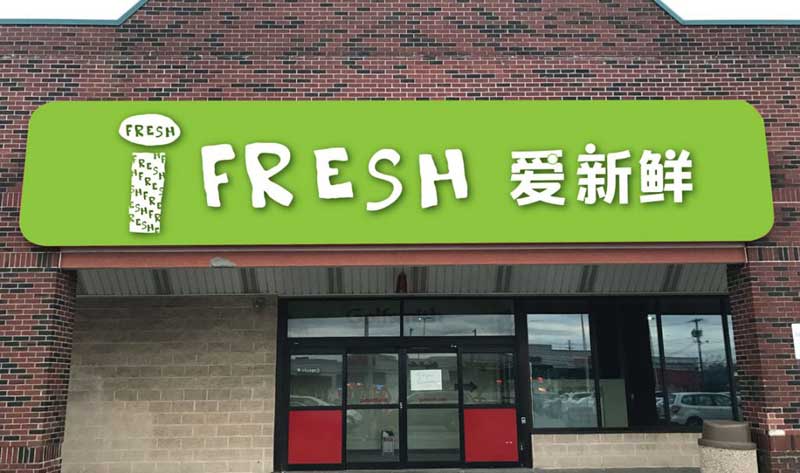 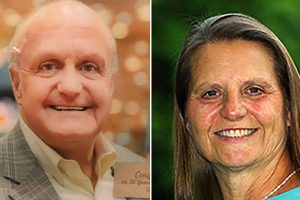 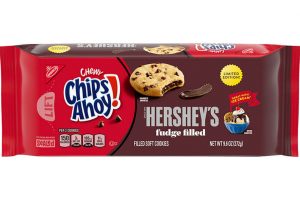